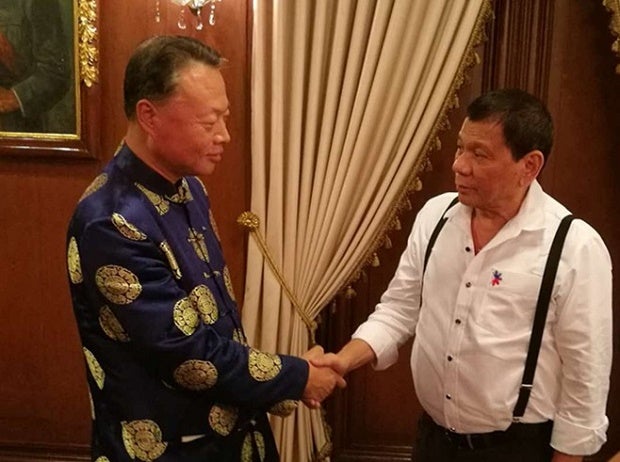 The Chinese government has donated a total of P90 million to the Philippines for disaster relief efforts following the onslaught of typhoon “Lawin” (international name: Haima) in northern Luzon.

The Chinese Embassy in Manila made the announcement in a statement released on Monday evening.

“The Red Cross Society of China will also provide a humanitarian aid of USD 100,000 to the Philippines. Up to now, the overall amount of aid from the Chinese side is about 90 million pesos,” the embassy said.

The embassy said Chinese President Xi Jinping had expressed sympathy to Duterte for Lawin’s devastation during their bilateral talks in Beijing last week.

“The Chinese side is confident that under the leadership of President Duterte, people in the stricken areas will overcome the calamity and return to their normal work and lives as soon as possible,” the statement added.

Social Welfare Secretary Judy Taguiwalo previously said the government was not soliciting foreign aid for typhoon victims because it has sufficient funds to address their needs, but later clarified that the Philippines still welcomes unconditional assistance and donations from other countries. CDG/rga

No foreign aid yet for victims of Supertyphoon ‘Lawin’