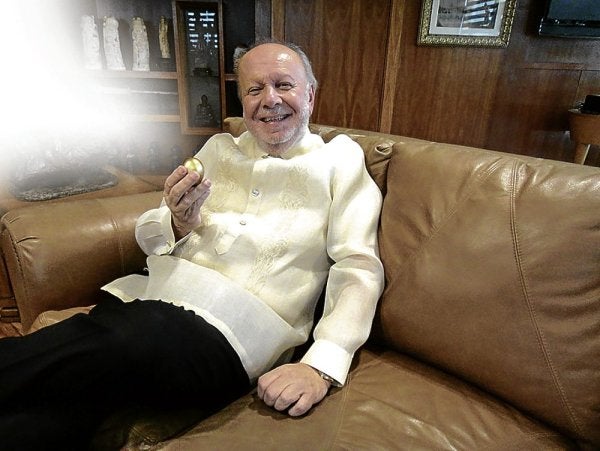 Four of five Philippine envoys scheduled for nominations this Wednesday have been recommended for confirmation by a panel of the Commission on Appointments (CA).

The CA’s committee on foreign affairs recommended the nominations of the following officers in the Department of Foreign Affairs:

The panel will then transmit its recommendation to the CA plenary for either concurrence or rejection.

Unlike the four envoys, however, the panel decided to defer the nomination of James Lao as ambassador extraordinary and plenipotentiary to the Brunei Darussalam after he failed to answer the queries of its members.

During his confirmation hearing, 74-year-old Lao, admitted that he has a hearing problem .

“With all due respect, at the age of 74 medyo mahirap na ang hearing ko po (I have hearing problems)…With due respect po pwede pong (can you make it) a little louder so I can hear well,” he said.

Manila Representative Sandy Ocampo then asked the nominee if he was still fit for the post given his condition.

“Because you know being a leader, those are very important traits, not just the qualification perhaps but the fitness is also very important,” she said.

But Lao said there were just “little defects” in his ears but he could still hear clearly. IDL