As he cozies up to China, Duterte asked to protect PH veggies | Global News

As he cozies up to China, Duterte asked to protect PH veggies 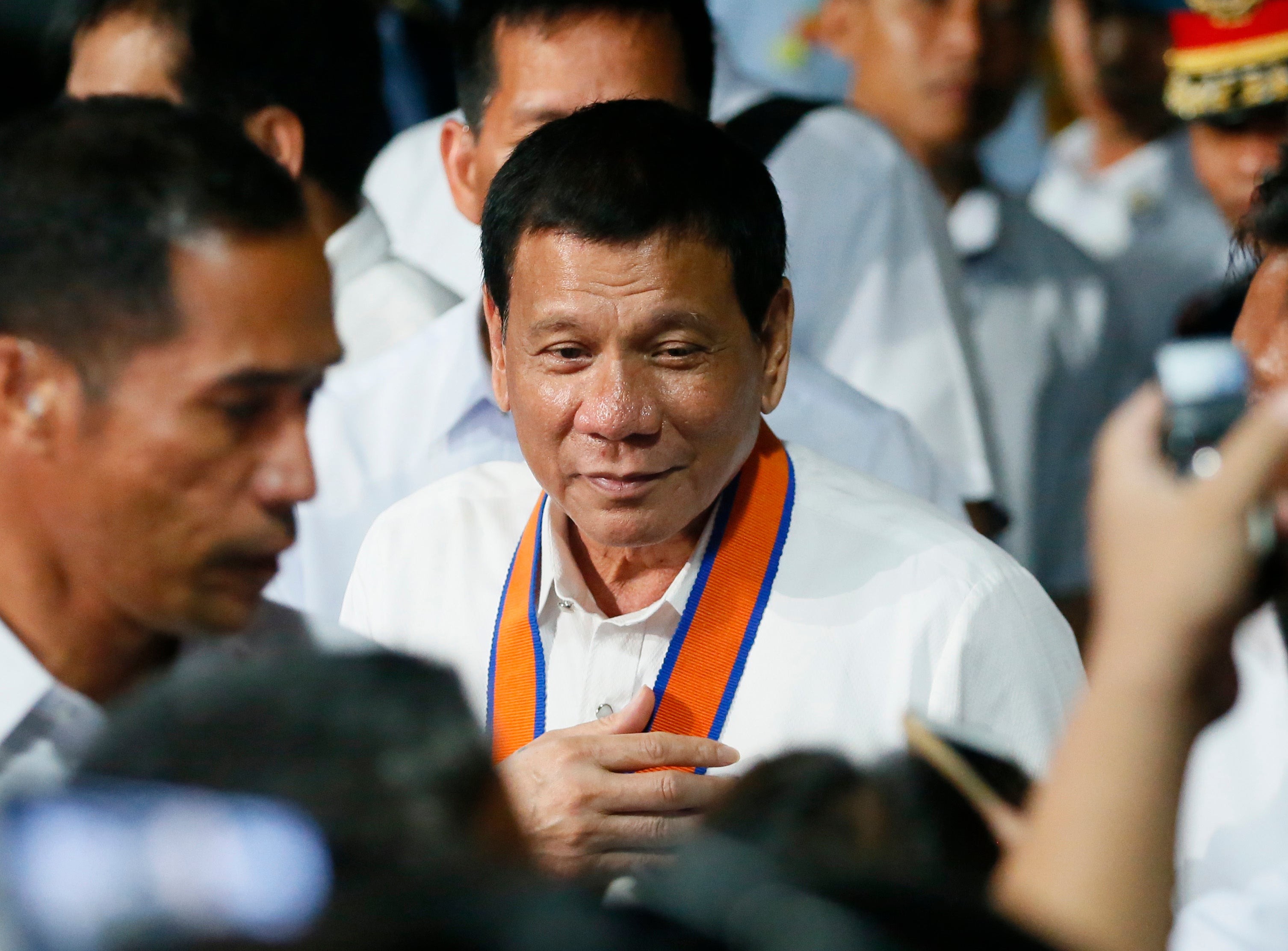 BAGUIO CITY—Cordillera farmers, who produce salad vegetables for markets like those in Metro Manila, said the Duterte administration must not relax regulations on the importation of Chinese products in his move to cozy up to China.

“Let us apply the trade standards set by the economic integration we have with the Asean (Association of Southeast Asian Nations) to continue to protect our farmers,” said former Benguet Gov. Nestor Fongwan.

“That is why the Asean integration was conceived—to give all its member nations better advantage in trading with China,” he said.

Farms in the Cordillera suffered losses when imported and smuggled vegetables flooded the market in 2012 and in 2015 when Fongwan was governor. He has resumed farming after losing his bid to become Benguet representative.

Mr. Duterte is going to China for a four-day state visit starting Oct. 18. Last week, the President said China had relaxed its restrictions on Philippine bananas and pineapples in the Chinese market.

Last year, the Asean agreed to form a single market and its member countries have started work to harmonize laws and quality control standards.

Fongwan said farmers have been preparing for the impact of the Asean free trade regime but have not made any significant headway this year. “This government needs to continue protecting the farmers until we can start exporting. We have not yet reached that stage to benefit from Chinese deals,” he said.

About 1,000 kilograms of salad vegetables such as carrots, cabbages, beans, cauliflower and lettuce are traded daily at the trading post in the Benguet capital, La Trinidad town. That number is nowhere near what Chinese buyers would require, Fongwan said.

His successor, Gov. Cresencio Pacalso, said Benguet intends to accelerate a quality branding process to market its vegetables, “so consumers know which are fresh Benguet produce and which are imported.”

“Our carrots are still the best in the market,” Pacalso said. —VINCENT CABREZA