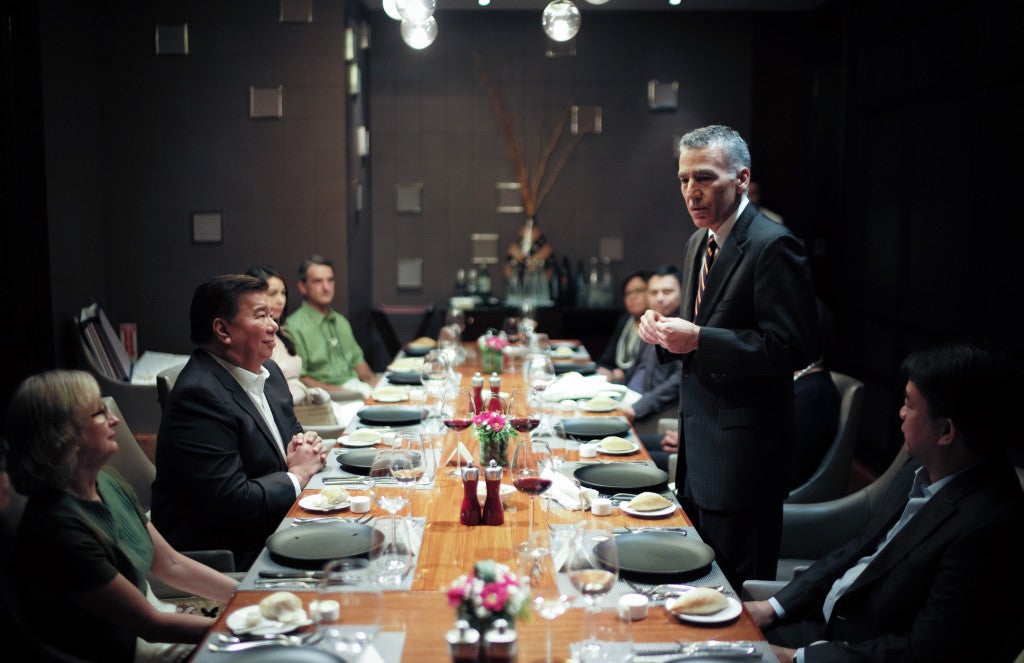 Senators and diplomats on Friday night hosted a farewell dinner for outgoing United States Ambassador to the Philippines Philip Goldberg.

Despite President Rodrigo Duterte’s remarks against him, the senators earlier expressed their appreciation for Goldberg’s efforts in strengthening the ties between the Philippines and the United States.

Goldberg, who assumed his post as US envoy on Dec. 2, 2013, received verbal attacks from the President following his criticism of Duterte during the last elections. 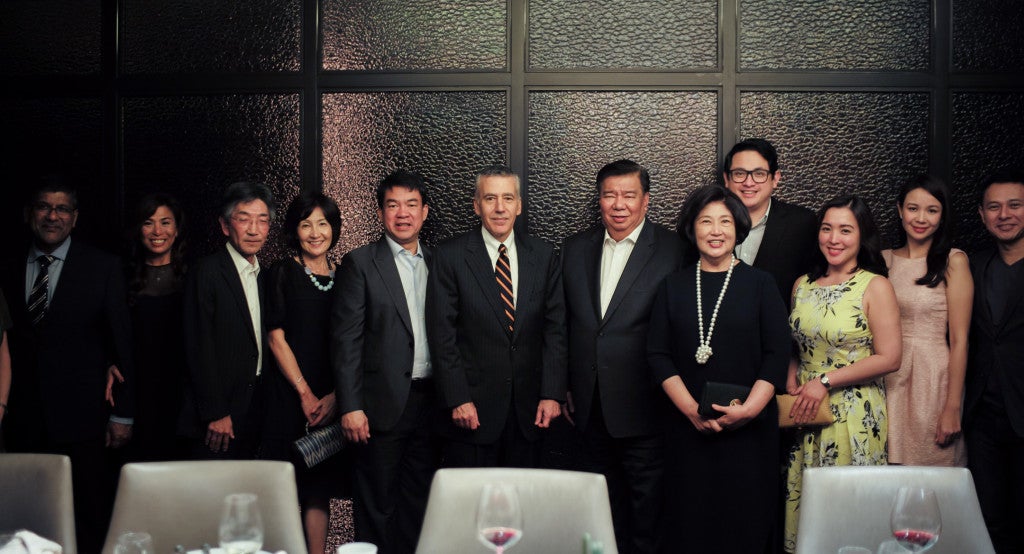 The US envoy has shrugged off the President’s comments against him.

“I’m a diplomat. I don’t respond to those comments, quite frankly,” Golberg said in a press conference after receiving a commendation at the House of Representatives.

Goldberg: We will continue support for Mindanao