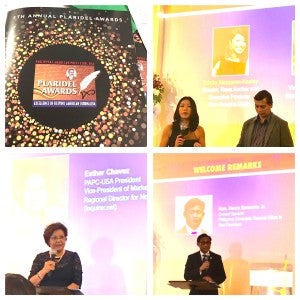 SAN FRANCISCO – A 23-year-old journalism graduate of George Washington University ran away with five trophies at the Fifth Plaridel Awards held Friday, Oct. 7 to a packed Kalayaan Hall at the Philippine Center on Sutter Street in San Francisco.

Christina Oriel of Asian Journal racked up a first in the history of The Plaridel, which provides a platform for previously unknown journalists covering the Filipino American community. She topped in five reporting categories.

“The 2016 Plaridel Awards was a milestone for PAPC. We’re on our fifth year and honored over 60 Filipino American journalists,” said PAPC President Esther Misa Chavez.

The evening’s program was dedicated to Ness Ocampo, veteran radio broadcaster, who recently passed away.

The organization started the PAPC Journalism Scholarship to assist aspiring college bound journalist and is sponsoring a child in the Philippines to be “off the streets and off to school” through Philippine International Aid, which has sent 50,000 children to school and just celebrated its 30th year.

The Torch Bearer Awards were given at the same event, honoring media and community leaders “for selflessly dedicating unmeasured time and boundless energy towards projects and activities that enable the Filipino American press/community to thrive.”

Consul General of San Francisco,Henry S. Bensurto, Jr., an expert in international marine law, was honored for his stellar contribution to the legal team at the Arbitral Tribunal in the Hague which ruled in favor of the Philippines on the West Philippine Sea issue. 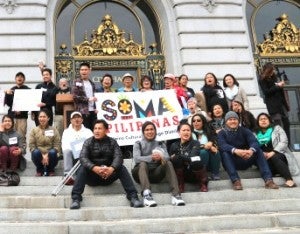 SOMA Filipinas, a project resulting from the Filipino American Development Foundation’s five-year advocacy to reclaim the historic Filipino district in San Francisco’s South of Market neighborhood, was hailed for its “leadership in community building.” 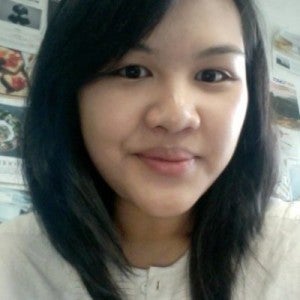 Unarce’s award-winning documentaries include “Modern Day Slaves,” which was featured at the Cannes Film Festival and subsequently screened at institutions of higher learning across the United States. He urged Fil-Am journalists to write like they were writing for mainstream America.

Winners of 2016 Plaridel Awards were:

“Immigrants encouraged to naturalize despite barriers”,

“How to remember Larry”

“This one’s for all the courageous Checks who were the only other battling bastards of Bataan, too” and Manzel Delacruz, Positively Filipino, “Missions Possible”

Eleven-year-old Janelle Ferraro, who recently won the 2016 Junior Champion of the World Competition of Performing Artists, and Myles Garcia, who describes himself as “an amateur raconteur who dabbles in the treasures of the International and Great American Songbooks,” entertained the guests.