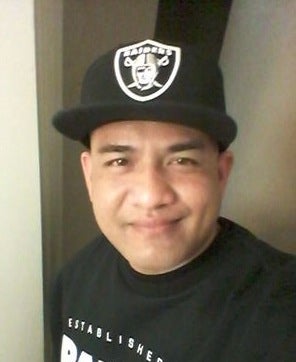 SAN FRANCISCO — Is a federal law requiring the automatic deportation of noncitizens convicted of felonies involving a “substantial risk of violence” unconstitutionally vague?

The U.S. Supreme Court on Thursday, Sept. 29 agreed to review this question in a case involving a Filipino immigrant who was convicted of burglary.

The constitutional issue arose in the case of James Dimaya of Hayward, California, a legal resident who came from the Philippines as a child in 1992.

At issue is a 1996 law requiring the deportation of noncitizens, including legal residents, convicted of “aggravated felonies” — those that may involve a “substantial risk” of violence against a person or property, according to a report by the San Francisco Chronicle.

Dimaya was convicted in the burglaries of a garage in 2007 and an empty house in 2009. He was sentenced to two years in prison on each conviction but spent five more years in prison until he was released on bond in March last year. The government then began deportation proceedings.

Dimaya challenged the deportation order. His lawyers argued that no one had been injured in the burglaries.

The Ninth U.S. Circuit Court of Appeals ruled that the law did not define “substantial” risk or indicate which types of crime should lead to a convicted immigrant’s automatic removal from the US, the SF Chronicle reported.

The majority argued that a very low percentage of burglaries have led to violence and that the law requires immigration judges to speculate if a typical burglary creates a substantial risk of violence.

A dissenting appeals judge said anyone who plans a burglary “inherently contemplates the risk of using force” should the perpetrator be caught in the act.

The high court’s ruling, which is expected in June, will affect many immigrants.