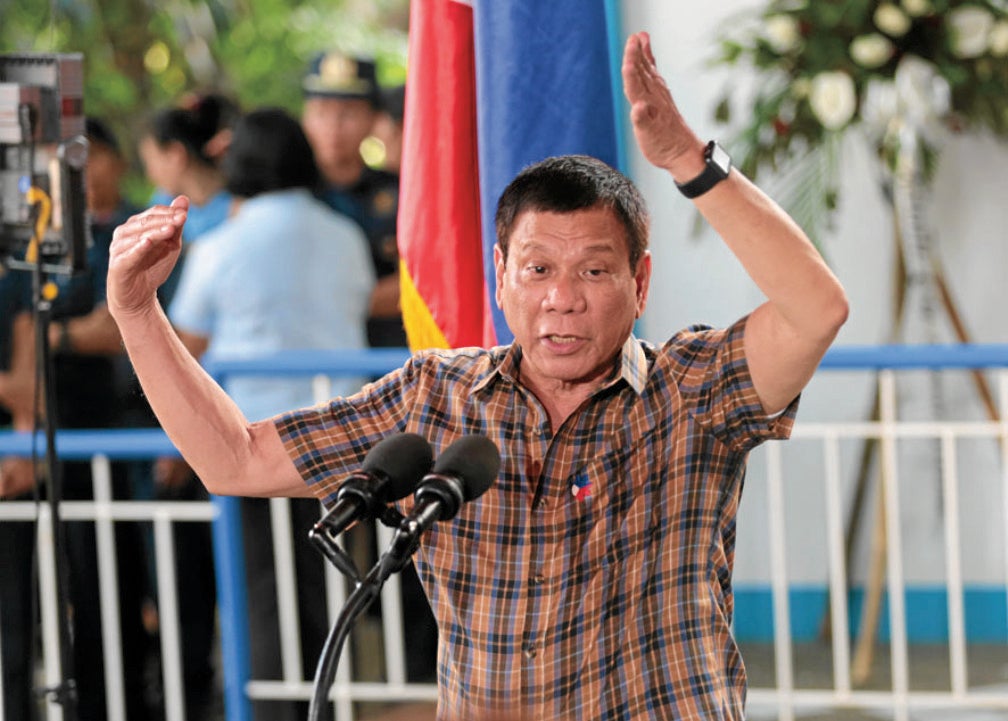 The European Union (EU) on Wednesday kept mum on the fresh tirades of President Rodrigo Duterte, who lashed out the international body after it called for a stop to alleged extrajudicial killings of drug suspects in the country.

In a brief statement, the EU said: “We don’t comment on comments.”

Duterte on Tuesday used the “F” word against the EU and called members of the union hypocrites, saying they had become strict on human rights owing to the “guilt feelings” over atrocities they had previously committed.

But despite Duterte’s remarks, the EU said it enjoys “good relations” with the Philippines.

“The European Union and the Philippines enjoy good relations, and we will continue to discuss this issue, among many others, in our bilateral contacts with the authorities,” the statement read.

In a five-page resolution passed last week, EU lawmakers expressed concern over the increasing body count of drug suspects killed by police and vigilantes since Duterte started his crackdown on illegal drugs.

The parliament directed its delegation in the Philippines and embassies here to monitor rights abuses following Duterte’s declaration of state of national emergency on account of lawless violence. TVJ