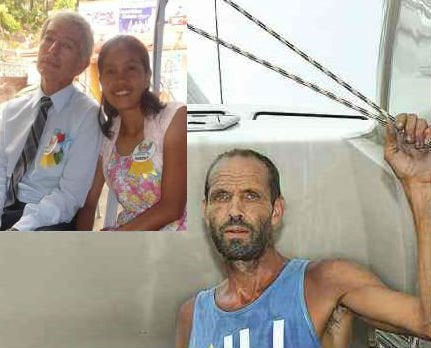 He said Sekkingstad was released around 3:30 p.m. to MNLF commander Tahil Sali.

Earlier, Ramie said they have readied Sekkingstad for release since Friday night.

READ:  Abus: Norwegian captive ready for release, but where’s ransom?
Ramie said they were just waiting for the delivery of the P30-million ransom in exchange for Sekkingstad’s freedom.
Sekkingstad was one of the four people the Abu Sayyaf abducted from a marina on Samal Island in Davao del Norte. Two of his companions, Canadians John Ridsdel and Robert Hall were beheaded separately.

BACKSTORY: Abu Sayyaf: We are going to behead Norwegian hostage

Hall’s Filipino girlfriend, Marites Flor was also freed in June. Last month, President Duterte said P50 million had already been paid for the Norwegian’s release but the Abu Sayyaf held on to him.