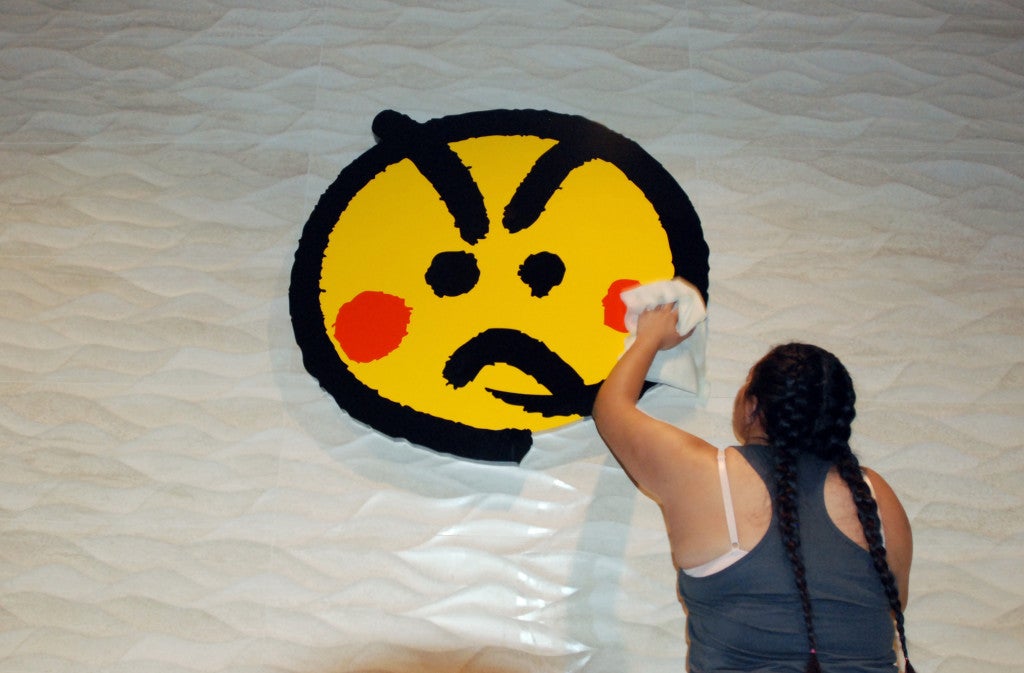 An employee cleans a logo at the Genki Sushi conveyor belt restaurant chain Tuesday, Aug. 16, 2016, in Aiea, Hawaii. The Hawaii State Department of Health Sanitation said Tuesday that Genki Sushi was being ordered to close its 10 restaurants on Oahu and one on Kauai after state authorities identified its raw scallops as the probable source of a hepatitis A outbreak. The disease can cause fever, loss of appetite and other symptoms. AP

The Philippine government has suspended distribution of seafood believed to be the cause of a hepatitis A outbreak in Hawaii.

De Oro Resources Inc. must temporarily suspend distribution of its products, according to an order by the Philippines’ Department of Agriculture Bureau of Fisheries and Aquatic Resources.

Hawaii’s Department of Health last month identified frozen scallops served raw at a sushi chain as the probable cause. The scallops are produced by De Oro Resources.

READ: Cebu scallops blamed for hepa A in Hawaii

Andres Bojos, director of the agriculture bureau in the Central Visayas region, said officials required the company to test workers, including those who shuck scallops and those who work in their plant. All of them tested negative for hepatitis A, he said.

The Hawaii outbreak has sickened more than 250 people.

“We required the operator to subject all their personnel involved in the supply chain from those who shuck the meat of scallops in Masbate to their people in their plant here in Cebu to medical tests, but all of them tested negative for Hepatitis A,” Bojos said. He said those who were tested include around 100 personnel of De Oro in its plant in central Cebu province and 29 people who work in De Oro’s pre-processing plant in Masbate in the eastern Philippines, where the company gets some of its scallops.

But Bojos said a water sample from Masbate was found to have a high level of coliform bacteria, and scallops are not being sourced from that area for the meantime.

He noted that out of 9 restaurants of a chain in Hawaii that get their supply from the Philippines, only two have been identified as having the Hepatitis A-tainted scallops. He said there is also a possibility that the scallops were contaminated during the handling of the food in Hawaii. There are no known cases in the region of Hepatitis A from scallops consumption, he added.

Four other companies in the region export scallops aside from De Oro Resources, said Grace Paguinang, a Bureau of Fisheries and Aquatic Resources inspector in Central Visayas. But the seasonal product is not a main export of those companies, whose bigger products are crabs and shrimp. There were no immediately available data on exports volume.

Messages left for De Oro Resources remain unanswered. The company had also not responded to previous requests for comment.