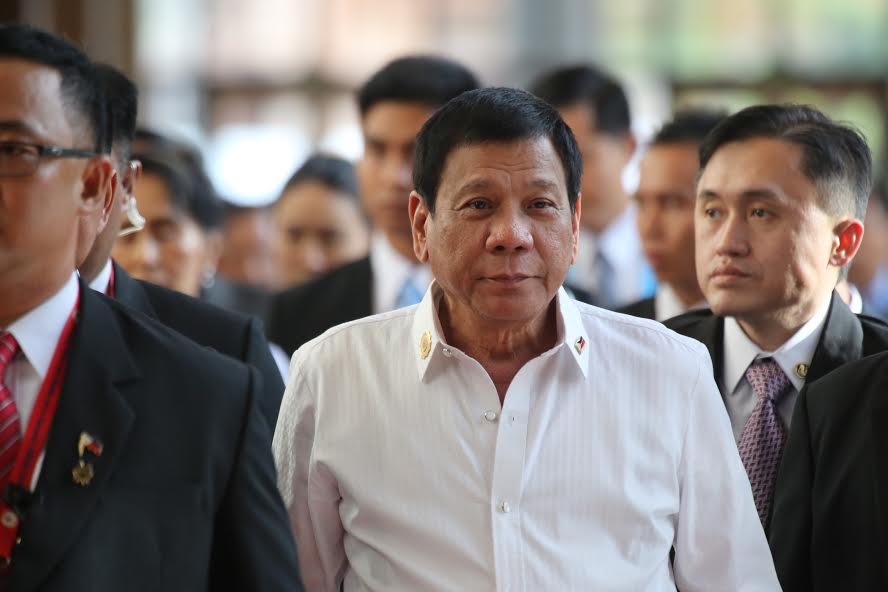 President Rodrigo Duterte on Monday said the US Special Forces must leave Mindanao, saying their presence would only worsen the situation in the strife-torn region.

“The US Special Forces, they have to go. They have to (leave) Mindanao. There are many (Americans) there,” the President said in a speech at the oath-taking ceremony of the latest batch of his appointees in Malacañang.

“I just could not say it (at the Asean summit in Laos) because I don’t want a rift with America. The situation there (in Mindanao) will be more volatile. If they are seen there, they will really be killed,” he added.

Duterte, who became the buzz at the meeting of the 10-member regional bloc in Vientiane last week for his verbal tirades against US President Barack Obama, also showed photographs of the massacre of the Moro people during the US occupation./rga