US killings a concern, too–Duterte 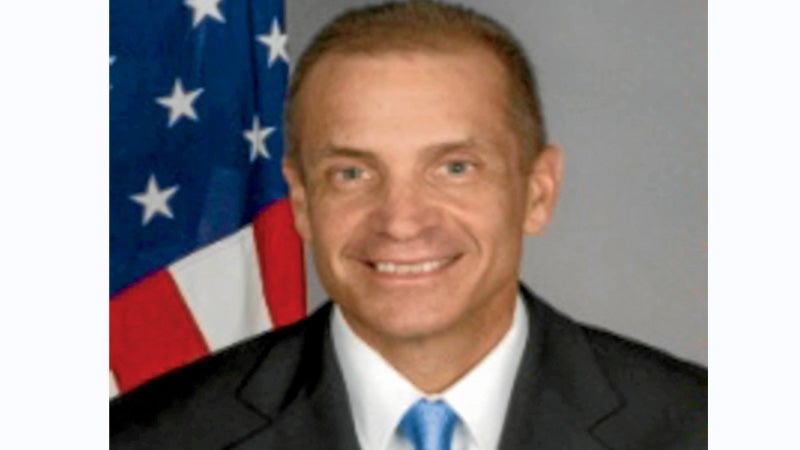 IF THE United States is concerned about extrajudicial killings in the country, then the Philippine government is also concerned about the killing of African-Americans there, President Duterte said on Tuesday.

Bristling at a US statement expressing concern about the human rights situation in the country, Mr. Duterte said: “The Philippine government is also worried about what’s being done to the black people in America, being shot while lying down. I’m going to send my rapporteur also and investigate them.”

African-Americans are being killed on “trumped-up charges,” he said. “There’s a hatred there being sown by their governor.”

Mark C. Toner, deputy spokesperson of the US Department of State, said in a press briefing in Washington on Monday that the United States strongly believed in the rule of law.

He said the message was made clear by  US Secretary of State John Kerry when he met with Mr. Duterte last month in Manila.

“We’re very concerned―deeply concerned, I would say―about reports of extrajudicial killings of individuals suspected to have been involved in drug activity in the Philippines,” he added.

Although the United States has its share of law enforcement problems, Toner said, “we believe in those ideals, and we also believe that those principles go a long way into promoting long-term security.”

Despite its concerns on rights violations, Toner said the United States remained committed to strengthening the bilateral relations between the two countries.

In the interview with reporters, Mr. Duterte said he wanted the UN rapporteurs critical of his war on drugs to come to the Philippines and tell the country what the United Nations had done for the African-Americans gunned down in the United States.

“Why just pay attention to the Philippines? How many blacks died in America?” he said.

He objected to a UN official or agency commenting on his administration’s antidrug campaign.

The head of the United Nations should be the one to get in touch with the Philippine government, he said.

Earlier, the UN special rapporteur of extrajudicial executions said she welcomed an invitation to investigate the killings in the country, in response to a statement from the chief presidential legal counsel, Salvador Panelo.

“[She] should request the President to write me a letter because they’re pointing to a government, not to an individual,” Mr. Duterte said.

Foreign Secretary Perfecto Yasay Jr. clarified on Monday that Mr. Duterte was expressing profound disappointments and frustrations and that his statement was not in any way a threat to leave the United Nations.”