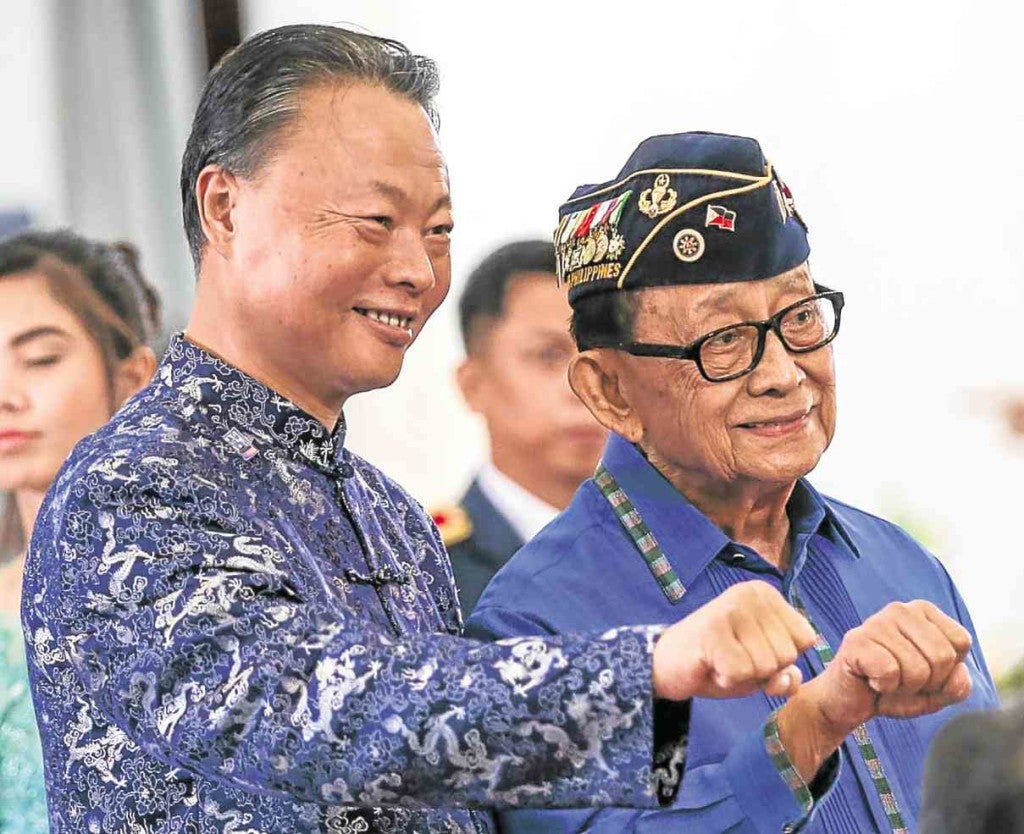 BEIJING—China and the Association of Southeast Asian Nations (Asean) aim to finish by the middle of next year a framework for a code of conduct to ease tension in the disputed South China Sea, state media said on Wednesday.

Since 2010, China and the 10 members of Asean have been discussing a set of rules aimed at avoiding conflict among rival claimants in the strategic waterway.

Last month, a UN-backed arbitration court in The Hague ruled that China had no historic title over the South China Sea and had breached the Philippines’ sovereign rights there.

The decision infuriated Beijing, which dismissed the court’s authority.

But Beijing has been keen to get diplomacy back on track since.

Meeting in northeastern China, the two sides agreed to get the framework for the code of conduct done by mid-2017, and also approved guidelines for a China-Asean hotline for use during maritime emergencies, the official China Daily said.

Beijing and Asean also agreed that a pact on unplanned maritime encounters, signed in 2014 by countries in the region, applied to the South China Sea, the newspaper added.

Chinese Vice Foreign Minister Liu Zhenmin said documents on the hotline and unplanned encounters would be presented for final approval to leaders next month at a meeting between China and Asean members in Laos, the paper said.

“There is another achievement—we reached broad consensus on pushing forward the negotiations on a code of conduct for the South China Sea,” it quoted Liu as saying.

“All sides agreed to raise the frequency of the negotiations in a situation without interference, and seek to finish a draft framework of the code of conduct by the middle of next year,” he added.

This is the third meeting on the code this year.

China has blamed the United States and its allies in the region, such as Japan and Australia, for stoking tension in the South China Sea.

Brunei, Malaysia, the Philippines, Taiwan and Vietnam also have claims in the sea, believed to be rich in energy deposits.

To bolster its claims, China has built artificial islands on several reefs in the Spratly archipelago, in the middle of the South China Sea, and topped some of them with runways capable of receiving large military aircraft.

To counter China’s aggressive moves, Vietnam has deployed highly mobile missile systems to its islands in the South China Sea.

For its part, the Philippines has entered into a new security deal with the United States that allows the stationing of more US troops storing weapons and equipment in Philippine military bases, including one facing disputed territory in the Spratlys.

Although taking no sides in the disputes, the United States says it has interest in freedom of navigation in the South China Sea.

The US Navy has challenged China’s expansive claims by sending warships and surveillance planes near artificial islands that Beijing has built in the area.