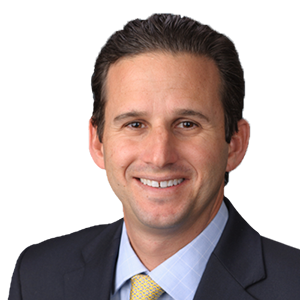 SAN FRANCISCO – US Republican presidential candidate Donald Trump got slammed by a US senator from Hawaii and Guam delegate to the US Congress as well as a Guam legislator for his suggestion that the United States ban immigrants from a number of countries “including the Philippines,” according to Schatz’s office.

Trump made the statement while campaigning in Portland, Maine.

“Donald Trump’s latest rant suggesting we ban immigration from countries like the Philippines that are helping us fight terrorism is another example of his reckless rhetoric that’s based on fear and division and further proves he is unfit to lead our country,” said Senator Brian Schatz (Dem-Hawai‘i) in a press statement.

“For generations, Filipinos have made the United States their home,” Schatz said.  “It is their vibrant culture, hard work, and strong values that have enriched our communities and made this country great, not the ignorant, racist bigotry of Donald Trump.” 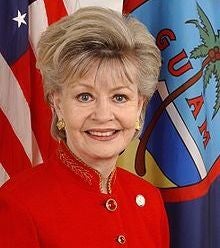 Guam Delegate Madeleine Bordallo echoed Schatz, staunchly disapproving of the comments byTrump, who renewed his call for a ban on Muslims entering the country.

Meanwhile, a Democratic Guam legislator, Nerissa Underwood, who immigrated to the island from the Philippines called on local GOP members and Gov. Eddie Calvo to withdraw their support for Trump after the candidate’s latest statement about Muslims and immigrants from the Philippines. 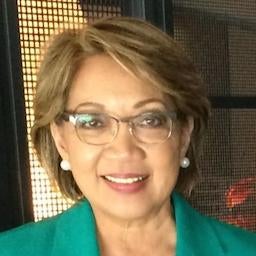 “Donald Trump’s latest disturbing statement and rant suggests that as president he would ban immigration from countries like the Philippines,” Underwood said in a press release Friday. “This is reckless and does not embody our values as a country or island. The Philippines helps America fight terrorism and Filipinos contribute to our island’s growth and success.”