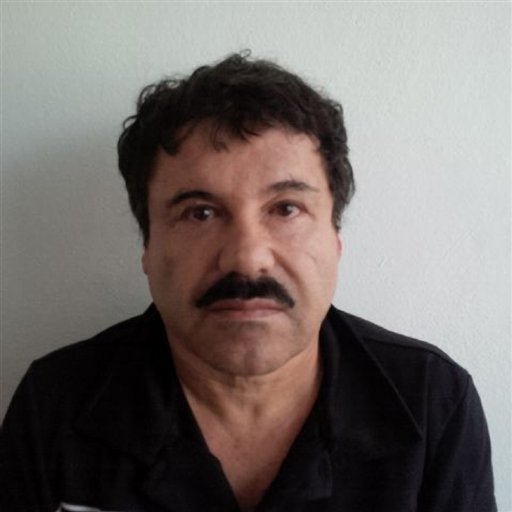 In this image released by Mexico’s Attorney General’s Office, Saturday, Feb. 22, 2014, Joaquin “El Chapo” Guzman is photographed against a wall after his arrest in the Pacific resort city of Mazatlan, Mexico. AP

President Rodrigo Duterte on Wednesday confirmed the “active” operation of the notorious Sinaloa drug cartel in the Philippines.

During his speech before members of the Parish Pastoral Council for Responsible Voting (PPCRV) in Malacanang, Duterte said the Mexican drug cartel has since been operating in the country.

(We are the transshipment of the Sinaloa cartel from Mexico because they have been eradicated by the Americans. They were bombed. That’s why Sinaloa has since been active here.)

The President said the notorious drug cartel has shifted its operation in the Philippines because of the United States’ strict policies on illegal drugs.

He said the Philippines would be run by narco-politicians in the next seven years if the government would not address the illegal drugs trade in the country.

Horacio was an alleged member of the Sinaloa drug cartel.

On July 12 this year (Manila time), Guzman escaped from prison for the second time. TVJ