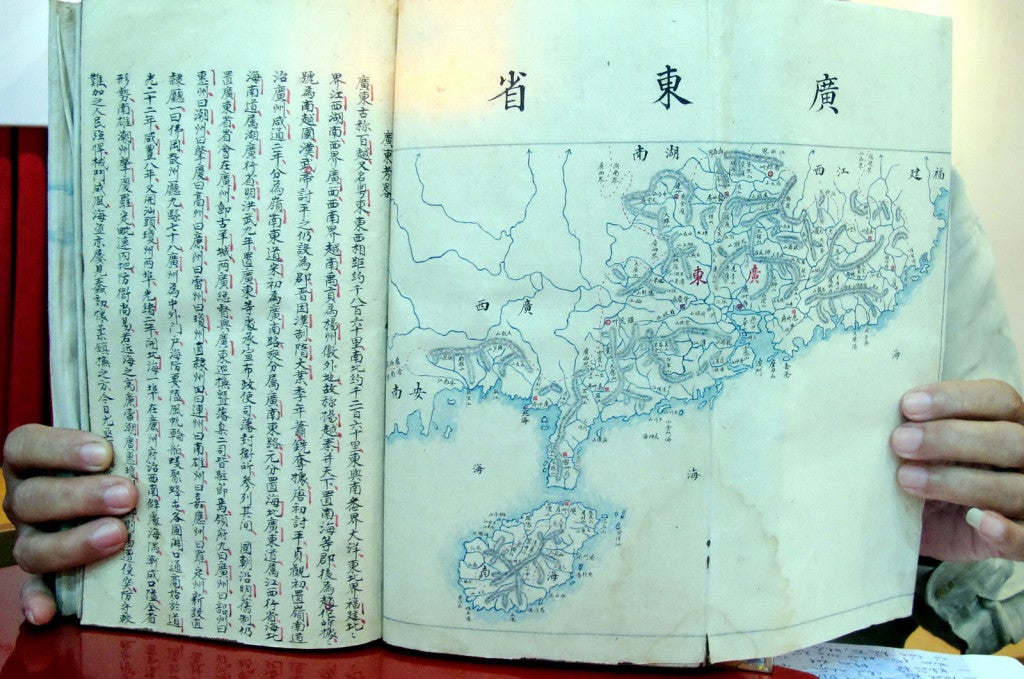 Vietnam’s central city of Danang’s Historical Association has called on the public to donate memorabilia and documents for the Hoang Sa (Paracel) Museum from July until January 19, 2017.

January 19, 2017, will be the 43-year anniversary of the date when China occupied and took Hoang Sa (Paracel) islands from the hands of Vietnamese soldiers, who served the Republic of Vietnam’s navy, as prisoners.

The city has planned on 128,543ha for development of Hoang Sa district, including the Hoang Sa (Paracel) islands, following the prime minister’s decision on the city’s adjusted master urban plan for 2030 and 2050.

The Hoang Sa District’s people’s committee proposes to include two fishing precincts Tho Quang and Man Thai in the administration of Hoang Sa Island District.

The museum building was inspired by the design of a royal seal from the Nguyen dynasty’s King Minh Mang in 1835 for establishing the Hoang Sa Flotilla to administer the islands.

The seal justifies Vietnam’s sovereignty over the Hoang Sa and Truong Sa archipelagos as per ancient documents from previous centuries.

During the process of gathering evidences  for the Hoang Sa Museum, chairman of Danang Historical Association Bui Van Tieng said all documents, photos, maps and antiquities related to Vietnam’s sovereignty over Hoang Sa (Paracel) and Truong Sa (Spratly) archipelagos will be displayed at the museum when it completes construction later this year.

“We have collected over 150 maps, books and document published by domestic and foreign publishers between 1618-1859, and 1626-1908 indicating Hoang Sa (Paracels) and Truong Sa (Spratlys) as part of Vietnam,” Tieng said.

“The collection, which has been donated by local and overseas Vietnamese, includes two books of Postal Atlas Maps of China which were published by the Directorate General of Posts of the Ministry of Transportation of the Republic of China in 1919 (consisting of 49 maps) and in 1933 (29 maps), as well as one Atlas of the Chinese Empire, published by the China Inland Mission in 1909 (23 maps). None of the three books list Paracels and Spratlys index pages,” he said.

Tieng also said all documents and maps only clearly indicated that the southernmost point of China is the Hainan Island and that Paracels and the Spratlys belong to Vietnam.

Danang City’s Communication and Education Board also donated a map printed in 1969 stating that the Hoang Sa Island Commune (or former Dinh Hai Commune) was merged into Hoa Long Commune of Hoa Vang district in Danang.

The atlas is stored at Havard University, in the US.

Son said he spent 10 months researching and collecting document related to Vietnam’s sovereignty over Hoang Sa and Truong Sa Islands at Havard University in the US.

“As a scholar, I made suggestions to the museum board about the atlas,” Tran Duc Anh Son told Viet Nam News Sunday. “If the Hoang Sa Museum decides to display the maps as part of the exhibition, they need to contact Harvard University Library for public use of copyrighted material.”

In May, a collection of 40 ancient maps, indicating the Paracels belongs to Vietnam, and two atlases were displayed for the first time at a conference: Conflict in the South China Sea (called East Sea by Vietnam) at Yale University in Connecticut, the US.

The maps were collected by Tran Thang, an American of Vietnamese origin, and is president of the Institute for Vietnamese Culture and Education, in New York.

He donated a 150-map collection to Danang City’s Institute for Socio-Economic Development in 2012.

Thang said 20 maps published by Vietnam and western countries (1618-1859) showed that the Paracels belongs to Vietnam.

Twenty maps published by western countries (1826 and 1980) indicated that the southern frontier of China is Hainan island.