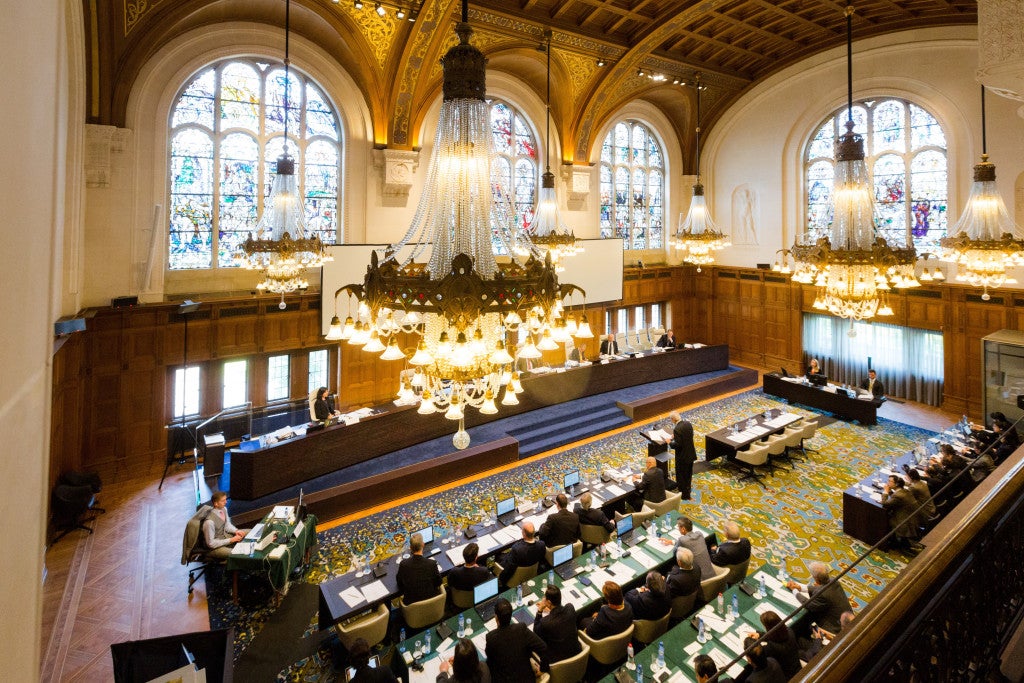 Chinese state media called a United Nations court a “law-abusing tribunal” after it came out with the most-awaited verdict on the South China Sea case filed by the Philippines.

On Monday afternoon, The Hague ruled in favor of the Philippines over the case contesting China’s massive claims in the disputed seas, saying there was no basis for China’s “nine-dash line.”

“The tribunal handling the South China Sea arbitration case unilaterally initiated by the former Philippine government issued its final award on Tuesday, amid a global chorus that as the panel has no jurisdiction, its decision is naturally null and void,” Chinese state media Xinhua reported in an article titled “Law-abusing tribunal issues ill-founded award on South China Sea arbitration,” a few minutes before the verdict was officially released.

The news article was supposedly quoting a source from the Philippine foreign ministry.

China claims most of the South China Sea, basing it from their nine-dash line.

China has refused to participate in the proceedings and had stated earlier that they are likely to ignore the ruling. JE/rga