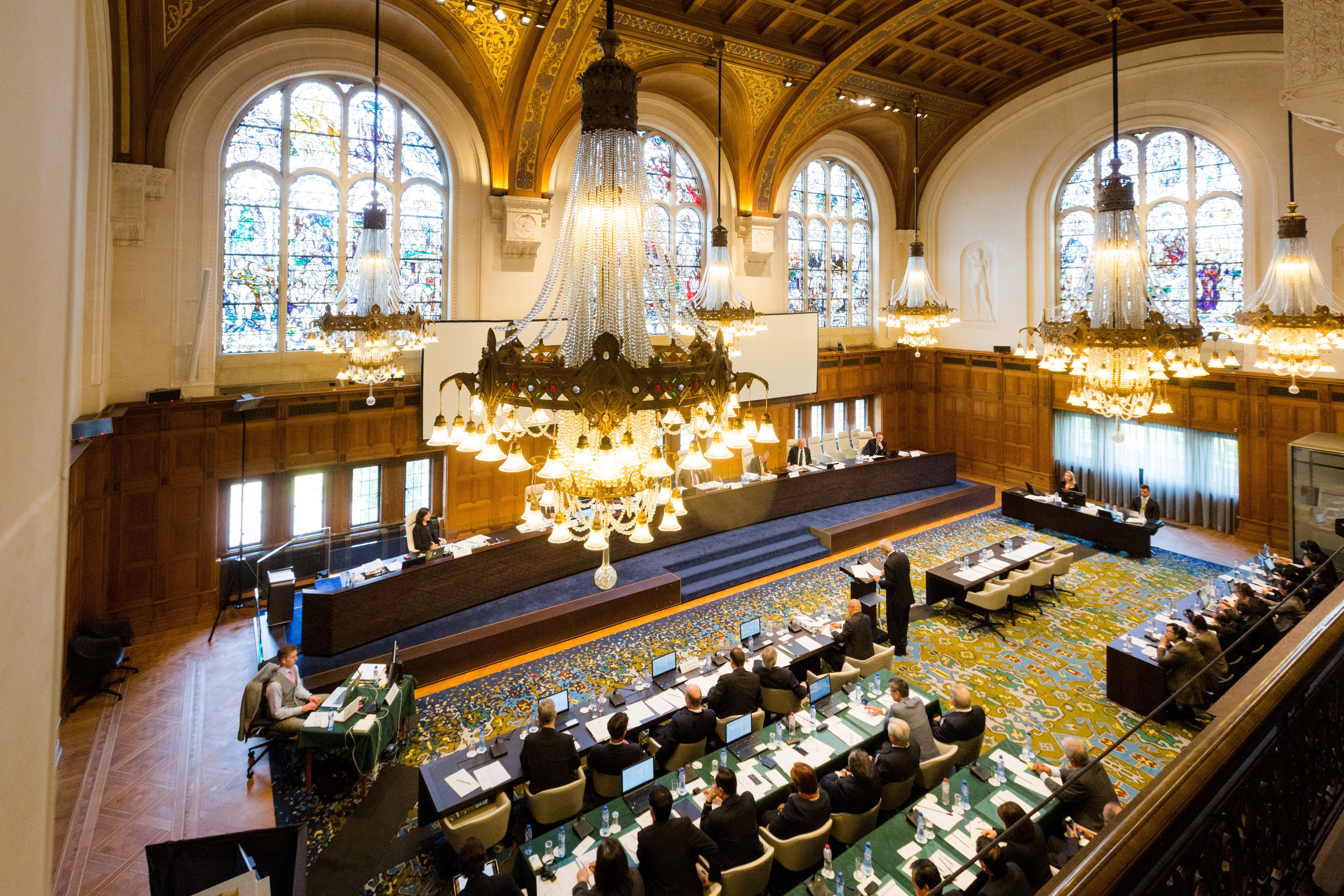 The international arbitral tribunal has concluded that China has violated Philippines sovereign rights in the West Philippine Sea by preventing Filipinos from fishing there and by constructing artificial islands.

“The tribunal concluded that China had violated the Philippines’ sovereign rights with respect to its exclusive economic zone and continental shelf,” the tribunal said in its decision released on Tuesday.

“The tribunal found as a matter of fact that China had

(a) interfered with Philippine petroleum exploration at Reed Bank,

(b) purported to prohibit fishing by Philippine vessels within the Philippines’ exclusive economic zone,

(c) protected and failed to prevent Chinese fishermen from fishing within the Philippines’ exclusive economic zone at Mischief Reef and Second Thomas Shoal, and

(d) constructed installations and artificial islands at Mischief Reef without the authorization of the Philippines.”

The tribunal also concluded that China’s actions preventing Filipino fishermen from getting to Scarborough Shoal, also known as Panatag Shoal or Bajo de Masinloc, was illegal.

“Although the tribunal emphasized that it was not deciding sovereignty over Scarborough Shoal, it found that China had violated its duty to respect to the traditional fishing rights of Philippine fishermen by halting access to the shoal after May 2012,” it said.

Chinese maritime law enforcement vessels were also found to have conducted illegal and dangerous activities against Philippine ships during the 2012 Scarborough Shoal standoff.

“The tribunal found that Chinese law enforcement vessels had repeatedly approached the Philippine vessels at high speed and sought to cross ahead of them at close distances, creating serious risk of collision and danger to Philippine ships and personnel,” the tribunal said.

“The tribunal concluded that China had breached its obligations under the Convention on the International Regulations for Preventing Collisions at Sea, 1972, and Article 94 the Convention concerning maritime safety,” it added.