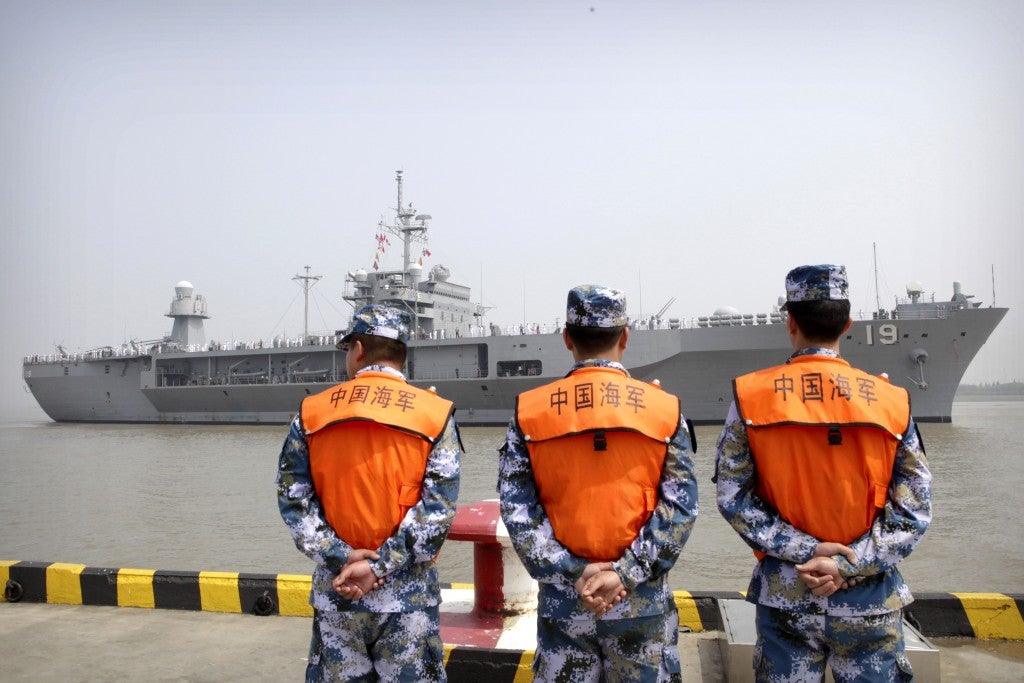 BEIJING — China will hold seven-day military drills around disputed islands starting Tuesday, the maritime safety administration announced Sunday, ahead of an arbitration court ruling on its sweeping claims to the South China Sea.

China is boycotting the case before The Hague-based Permanent Court of Arbitration in which the Philippines is challenging the validity of the nine-dash line that China uses to demarcate its claims to most of the South China Sea.

The court has said it will make a ruling on July 12.

China regularly holds military exercises in the South China Sea. The Maritime Safety Administration said the latest ones would be held from Tuesday to July 11. It gave coordinates that run from the east of China’s Hainan Island and encompass the Paracel Islands, and said entering the area was prohibited.

The Paracel island chain is controlled by Beijing but also claimed by Vietnam and Taiwan.

Tensions have been rising in the South China Sea over China’s claims to the waters and island chains that are disputed by other Asian countries.