PNP confirms head recovered in Sulu is that of Robert Hall 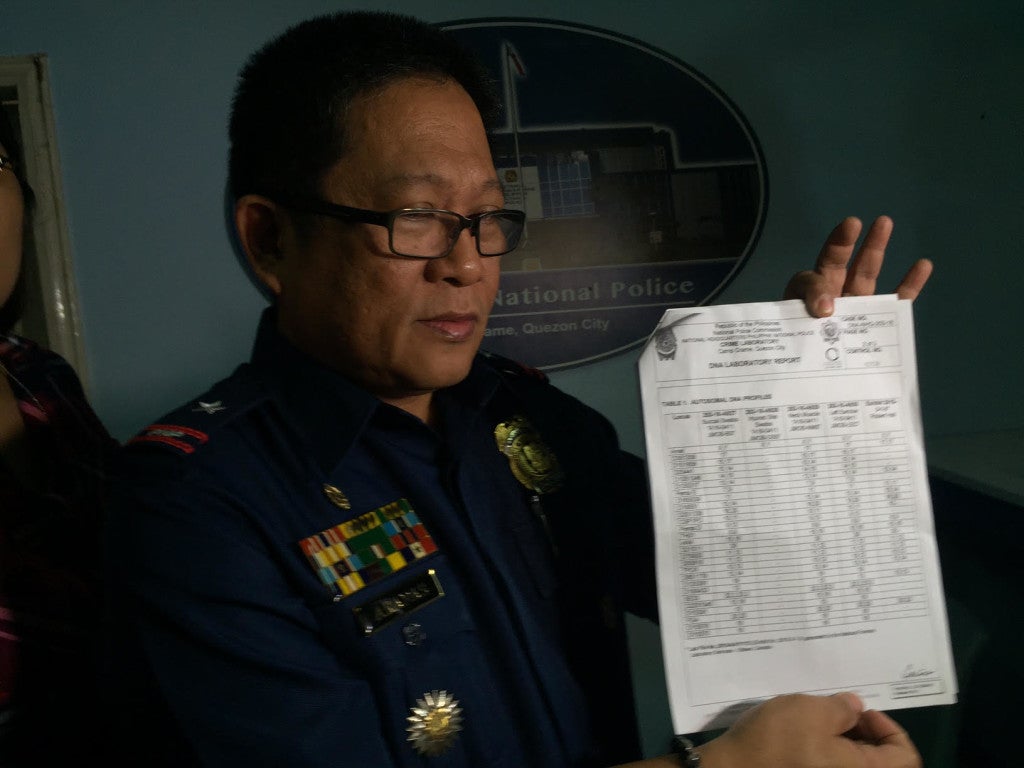 The Philippine National Police’s Crime Laboratory on Tuesday confirmed the identification of the decapitated head found in Sulu to be that of Canadian national Robert Hall, a captive whom the Abu Sayyaf group (ASG) bandits beheaded last June 13.

“The DNA profile from the Canadian Embassy matched with the specimen, meaning the head that was recovered from Sulu is indeed that of Mr. Robert Hall,” PNP Crime Laboratory director Chief Supt. Emmanuel Aranas said in a press briefing at Camp Crame.

The ASG bandits beheaded Hall in the jungles of Sulu after a P600-million ransom deadline the group gave the government expired at 3 p.m. last June 13.

But Aranas said the process would not take long because they took fresh DNA samples from the head.

Some five hours after the rebel group confirmed the beheading of Hall, Jolo police found a decapitated head of a Caucasian man inside a plastic bag around 9 p.m. on Sanchez Street beside the Carmelite Cathedral there.

Hall was the second Canadian the ASG beheaded since it took hostage four people, including a Filipino woman and a Norwegian national on Samal Island September last year. His compatriot John Ridsdel was beheaded in April.

Aranas said the Canadian Embassy provided them Hall’s DNA profile from the National Forensic Laboratory Services in Ottawa, Canada so the PNP could compare it with the specimen taken from the severed head.

With the police positively identifying it as Hall, Aranas said the head will now be under the custody of the Canadian Embassy.

Asked about the importance of conducting the DNA test on Hall, Aranas explained that until the victim is positively identified through the DNA or fingerprint data, the PNP cannot turn over the body to the Canadian Embassy.