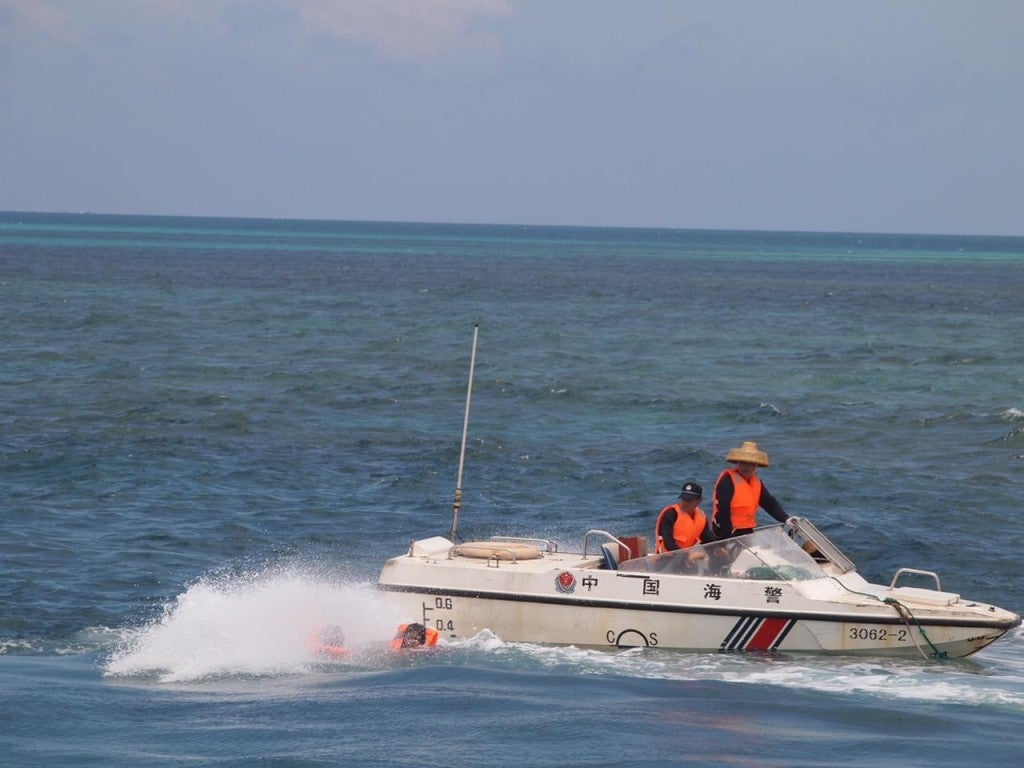 The flag-planting of activists in Scarborough Shoal (Panatag Shoal) in the South China Sea is not likely to jeopardize the Philippines’ arbitration case against China, according to a US analyst.

Corr was the only foreigner who joined the activists in Scarborough on June 12, Independence Day, where they were confronted by the Chinese Coast Guard.

Scarborough Shoal was the site of a standoff between the Philippines in China in 2012 and has been occupied by the latter since.

The shoal lies within the 200-nautical mile exclusive economic zone of the Philippines but is also claimed by China.

“Although it would be a nonlegal influence but I do think it would have a positive effect on the Philippine case and once it’s decided it will be a basis of social movement basis for insisting on getting the claim,” he said.

Without a “social movement,” the analyst said China might influence the Philippine government to back off from its claims.

“But if there’s a social movement holding leadership to account I don’t think you’re going to see a very easy way for the Philippines to walk away from its claims from Scarborough,” Corr said.

Analyst Jose Custodio also said the recent protest will not affect the arbitration case awaiting decision from the UN tribunal.

“[The protest] is not official government action,” he explained.