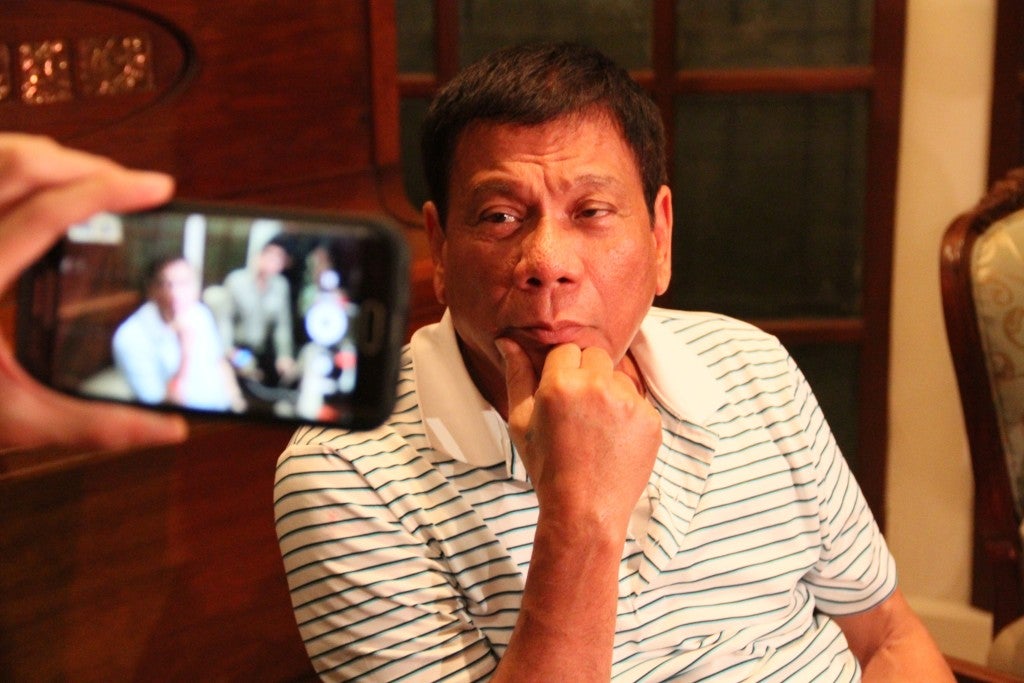 A United Nations official hit President-elect Rodrigo Duterte for his recent pronouncements to offer bounties for killing of drug lords by vigilantes and to reintroduce death penalty in the country.

“The offer of bounties and other rewards for murder by vigilantes, and his encouragement of extrajudicial killings by security forces, are massive and damaging steps backwards which could lead to widespread violence and chaos.”

“I urge the Government to reconsider such initiatives, and to refrain from its plans to reintroduce the death penalty, in a country which has been a leading force in the campaign to end the practice,” Zeid said during the opening of the 32nd session of the United Nations Human Rights Council in Geneva, Switzerland last June 13.

The incoming President said recently that he would pay up to P5 million for the killing of drug lords in the country. In Cebu, he offered a slightly higher bounty of P5.5 million for every slain drug lord.

Aside from asking Duterte to reconsider his plans, Zeid also reminded the firebrand mayor that he is bound by international law to protect the rights of all Filipinos, including journalists and critics.

“I remind the incoming President of the Philippines that international law, which is binding on his administration, requires him to protect the rights of all his people, including journalists, civil society activists and human rights defenders who expose malfeasance,” he said.

“Criticism of people in power is not a crime. However, incitement to violence, and extra-judicial assassination, are crimes and are prohibited under multiple conventions to which the Philippines has acceded. The people of his country have a right to the rule of law,” Zeid added.

The tough-talking mayor drew flak from local and international press groups after he seemingly justified the murder of “corrupt” journalists. He has since imposed a “boycott” against the media, coursing his official statements through state-run networks and his spokespersons.

Before Zeid, two UN rapporteurs have slammed Duterte for his “irresponsible” statements against journalists, saying that such pronouncements could incite violence against members of the press.

But the comments of the UN experts were just ignored by Duterte, saying that the statements were anchored on a wrong premise.

“I never said that killing journalists is justified because they are involved in corruption. What I said is that you don’t have to be a journalist to be the subject of an assassination,” the incoming President maintained. CDG