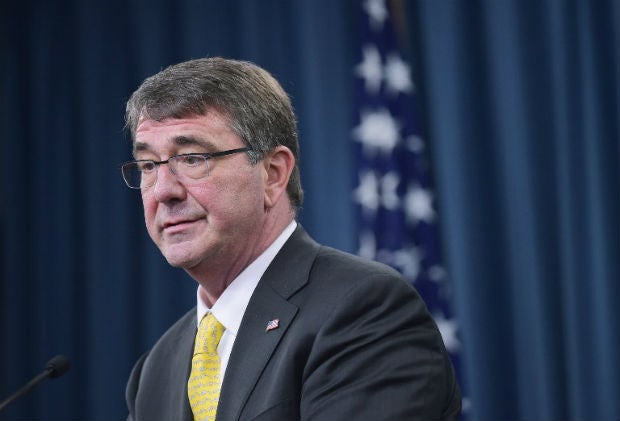 Beijing’s claim to nearly the entire South China Sea has angered Southeast Asian neighbors and pitted it against the United States, which has conducted patrols near Chinese-held islands to press for freedom of navigation in the body of water that encompasses key global shipping lanes.

The Philippines, Brunei, Malaysia and Vietnam have competing claims in the area, which is believed to have significant oil and gas deposits.

“There is much speculation about China’s next steps in the South China Sea, particularly in the context of an apparently imminent ruling by the Permanent Court of Arbitration in The Hague on a Philippine submission that challenges important aspects of China’s claims and activities there,” Huxley wrote in a preconference blog.

Tensions in the South China Sea are expected to drive up Asia-Pacific defense spending by nearly 25 percent from 2015 to $533 billion in 2020, security think-tank IHS Jane’s wrote in a research note issued on Thursday.

“By 2020, the center of gravity of the global defense spending landscape is expected to have continued its gradual shift away from the developed economies of Western Europe and North America, and toward emerging markets, particularly in Asia,” said IHS Jane’s director Paul Burton.

Tensions on the Korean peninsula are another concern to be addressed at the Singapore forum.

Huxley also said there has been renewed concern over “jihadist terrorism,” particularly the threat from organizations and individuals in Southeast Asia who have associated themselves with the Islamic State.

The forum also serves as a venue for military officials to meet behind closed doors.

Past editions of the conference have been marked by heated public exchanges between US and Chinese officials.

But he said the US-China relationship is “also resilient, partly because each side can ill afford the consequence of a conflict or confrontation.”    There are over 90 dialogues plus two hotlines between the two governments and two militaries to make sure the relationship stays on track, Zhou said.

He noted that China will take part in a 27-nation US-led naval exercise called the Rim of the Pacific Exercise, billed as the world’s largest such drills, off Hawaii and California starting in late June.