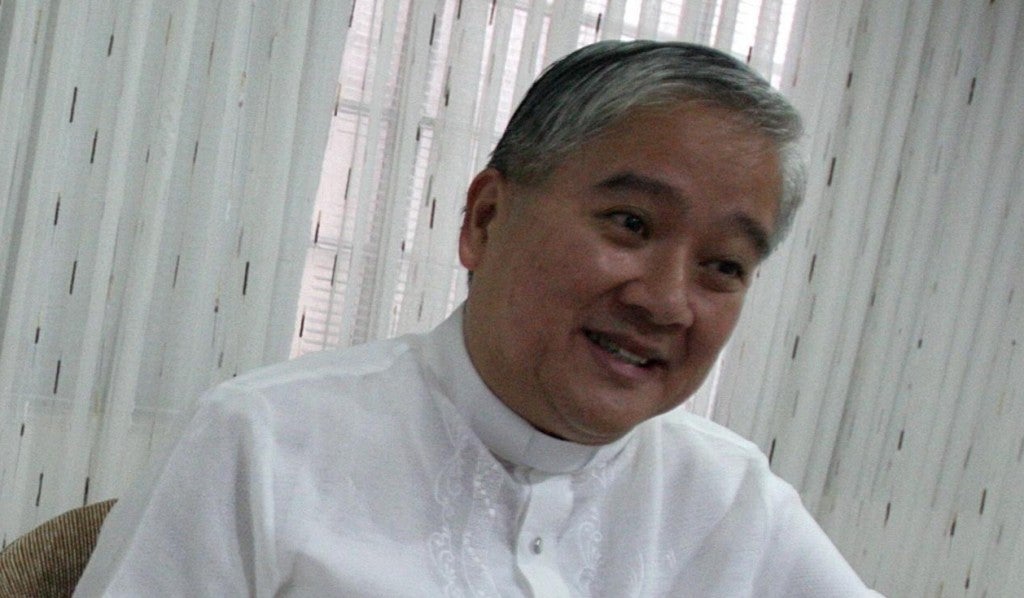 “We do not need apparitions to honor the Blessed Virgin Mary.”

This was the response of Catholic Bishops Conference of the Philippines (CBCP) president Archbishop Socrates Villegas when asked to comment on a Vatican decree stating that the Marian apparitions in Lipa City, Batangas, that supposedly happened more than 60 years ago had no “supernatural origin.”

The Vatican’s move reversed the declaration made earlier by Lipa Archbishop Ramon Arguelles that the phenomenon was “worthy of belief.”

Villegas, head of the Lingayen Dagupan archdiocese, said that Mary’s “being the mother of Jesus is our first and constant reason for honoring her.”

“We do not need apparitions to honor her,” he said in a text message to reporters.

He added that the CBCP would abide by the decision of the Holy See.

“Rome has spoken. The case is closed. We all obey the Holy See,” Villegas said.

The “Lipa apparitions” were a series of alleged apparitions of the Blessed Virgin Mary under her title as Mediatrix of Grace at the convent of Carmelite contemplative nuns in Lipa City in 1948.

The incidents became a public cause célèbre, especially since the apparitions were accompanied by a rain of rose petals.

But a commission formed by the apostolic administrator of Lipa at that time, Bishop Rufino Santos, later ruled that the apparitions were not authentic.

In 2012, Arguelles reversed the stand of Santos’ commission and ruled that the apparitions were genuine.

In its decree, the Sacred Congregation of the Doctrine of the Faith (CDF) of the Holy See argued that Pope Pius XII made a “definitive” confirmation in 1951 against “the supposed apparitions” and declared they “were not of supernatural origin.”

“Furthermore, the (CDF) repeats its instruction that any and all commissions studying the question of the alleged supernatural phenomenon of the alleged apparitions in the Carmel of Lipa be immediately disbanded,” the decree said.