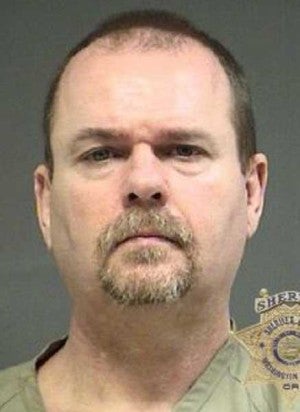 PORTLAND, Oregon — A 47-year-old resident of Forest Grove, a town 25 miles west of Portland, was convicted of sexually abusing kids in the Philippines and secretly videotaping children showering at his Oregon homes.

Rockett was also convicted of recording kids showering at his Forest Grove home, a previous residence in Aloha, Oregon and in the Philippines.

Police found hidden cameras in Rockett’s guest bathroom and inside a clock radio he had in the Philippines.

Seven victims from Oregon and overseas testified against Rockett in a trial held in Portland.

Investigators were not sure if they have uncovered all of Rockett’s victims since he used disc-wiping and encryption technology.

“This verdict serves notice to all sexual predators that we will pursue you wherever you commit your crimes and wherever you hide — whether on the Internet, in the shadows of our community or abroad,” US Attorney for the District of Oregon Billy J. Williams.