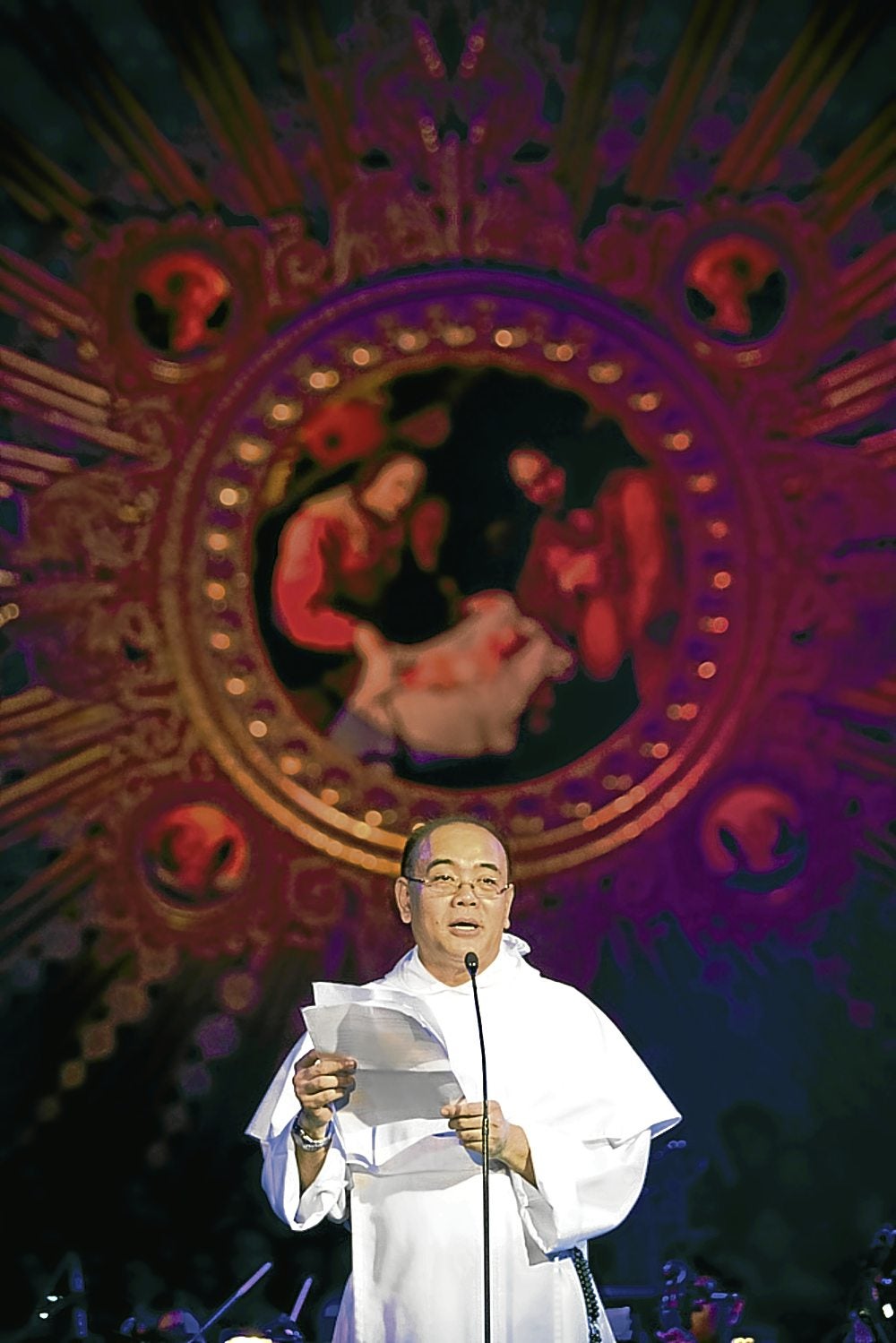 A former rector of the University of Santo Tomas is set to become the first Asian rector of a top Roman university.

In 2004, he also headed the Commission on Higher Education. He quit the post barely a year later.

Among Angelicum’s notable alumni is no less than the late Pope Saint John Paul II.

In 2014, Pope Francis appointed UST Vice Chancellor Fr. Gerard Timoner III, O.P., prior provincial of the Dominican Province of the Philippines, as a member of the International Theological Commission. He was the fourth Filipino to be named in the Vatican commission.