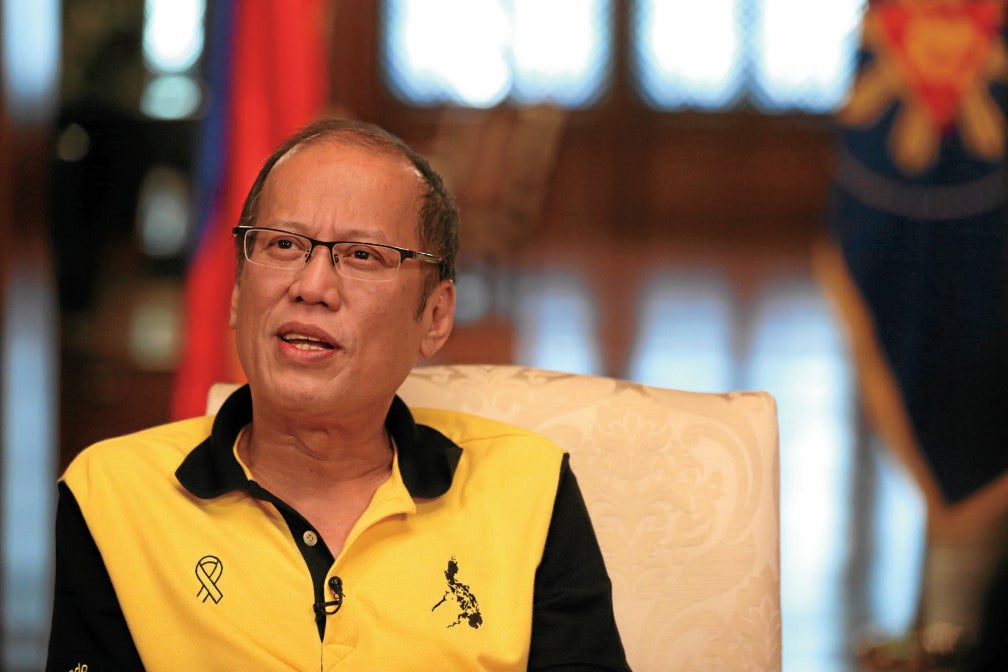 The Climate Change Commission (CCC) will be leading a multi-agency review of the country’s energy policy, based on a resolution signed by President Benigno Aquino III and in accordance with the government’s signing of the historic Paris Agreement.

The CCC, in a statement on Thursday, said Aquino signed last May 18 Commission Resolution No. 2016-001, which orders the agency to lead in the next six months “a national policy review and framework development on energy, through a whole-of-nation approach, in accordance with a low carbon development pathway and national goals and targets for climate change mitigation and adaptation, disaster risk reduction and sustainable development.”

The resolution seeks to “set in place a clear government policy on coal-fired power plants, which are the biggest sources of man-made carbon emissions, accounting for about 35 percent of global greenhouse gas (GHG) emissions.”

Secretary Emmanuel de Guzman of the CCC said the “urgent review” of the country’s energy policy is needed to address the growing number of coal-fired power plants in the country and the increasing global demand for the reduction of greenhouse gas emissions, which will contribute to the Paris Agreement’s goal of limiting global warming to 1.5 degrees Celsius.

In December last year, the Philippines led other climate vulnerable countries, in reaching a legally-binding agreement to address climate change. The pact, agreed upon by hundreds of nations in Paris, was officially signed by the Philippines last month.

“It is the obligation of the government to act to save the people from climate change and not wait. The poor and the vulnerable stand to lose if we don’t act with urgency,” De Guzman said in a statement.

He said the review is “a major step to steer the country away from coal and accelerate the transition to clean, renewable energy that is consistent with our efforts to fight climate change and pursue the development of a green economy.”

The concerned agencies will have to “harmonize policies and regulations on new and existing coal-fired power plants and assess their impacts on the environment, as well as include low-carbon development and climate change adaptation and mitigation strategies in the formulation of all national and local development plans.”

De Guzman said the resolution is in accordance with the Philippines’ commitment to the United Nations Framework Convention on Climate Change (UNFCCC) and its intended nationally determined contribution (INDC), which was submitted before the Paris Agreement was finalized.

The Philippines, in its INDC, pledged to reduce carbon emissions by 70 percent in 2030. RAM