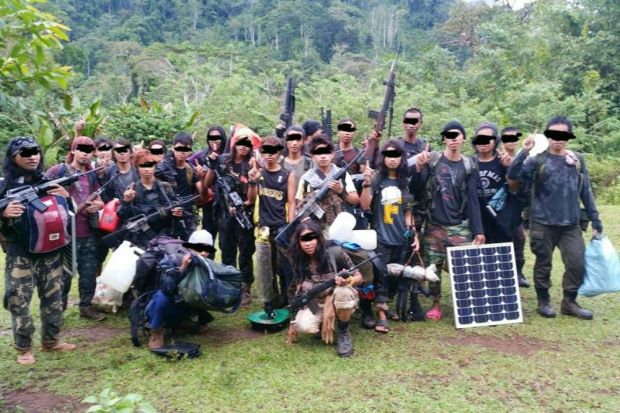 PETALING JAYA — Malaysia has condemned in the “strongest terms” the execution of Canadian national John Ridsdel in the southern Philippines on Monday.

In a statement issued by Wisma Putra, the government also called on the Philippines to intensify their efforts to bring the perpetrators to justice, as well as pursue efforts towards securing the release of the remaining hostages.

It also extended the country’s deepest condolences to Ridsdel’s family and the Government and people of Canada.

Ridsdel, 68, a former mining executive, was executed by Abu Sayyaf militants after he and three others were captured while on vacation on a Philippine island in 2015.

Philippine army spokesman Major Filemon Tan said a headless body was found in a dried creek, near jungle where Ridsdel was believed to have been beheaded.

The Abu Sayyaf also abducted four crewmen from a Malaysian boat in the waters off Ligitan Island in Sabah on April 1.

Wong Teck Kang, 31, Wong Hung Sing, 34, Wong Teck Chii, 29, and Johnny Lau Jung Hien, 21 were part of a nine-member crew aboard a tugboat which was returning from the Philippines to Malaysia. JE