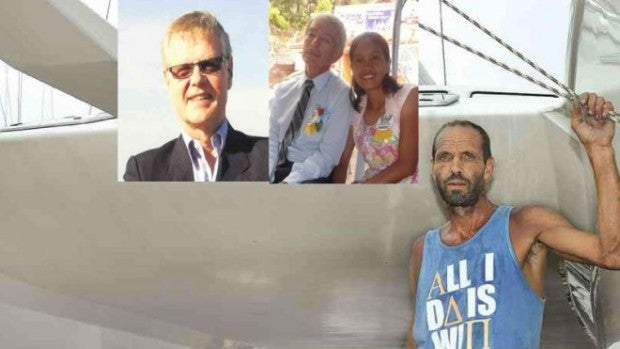 DAVAO CITY, Philippines—Calling it a “satanic act,” Muslim leaders in the country condemned on Tuesday the beheading of a Canadian national who was taken captive by the Abu Sayyaf Group (ASG) in Sulu.

Alih Aiyub, secretary general of the National Ulama Conference of the Philippines (NUCP), said the continuing barbaric acts of the group is appalling.

“We, the Ulama Conference of the Philippines, strongly condemn this barbaric and satanic act the beheading of the Canadian hostage by ASG, which we consider one of the terrorist groups,” Aiyub said.

On Tuesday dawn, Canadian Prime Minister Justin Trudeau confirmed that death of John Ridsdel who was beheaded by the group in the island province of Sulu.

Ridsdel’s head was allegedly found inside a plastic bag left on a street in Jolo on Monday.

In November, the ASG beheaded Malaysian captive Bernard Then whose severed head was recovered in Indanan town in Sulu.

His execution was reportedly carried out after his family failed to meet the demands of the kidnappers.  Then was kidnapped along with Thien Nyuk Fun in a restaurant in Sandakan in May last year.

Thien was released before Then was beheaded.

NUCP said that while they pray for the safety of the remaining captives, the government must utilize all available resources to ensure their safety and to bring the perpetrators to justice.