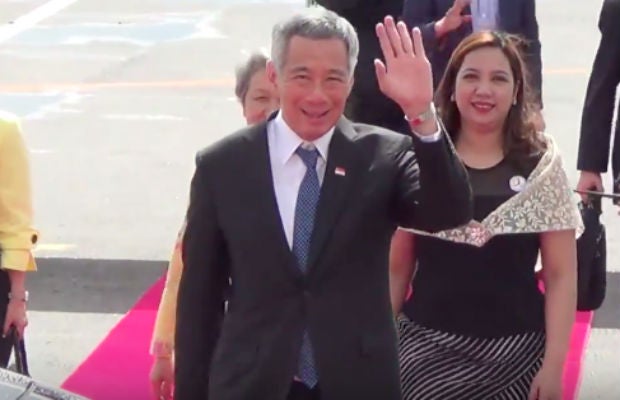 The Singapore Embassy in Manila is seeking legal advice over a false post online that went viral on social media claiming that its head of government, Prime Minister Lee Hsien-Loong, is supporting the presidential bid of Davao City Mayor Rodrigo Duterte.

“We also request the immediate removal of the post, which is a clear misrepresentation,” it added.

The embassy made its first appeal on Facebook last April 22.

“The Embassy has learned of an FB post mischievously alleging that the Prime Minister of Singapore endorses a presidential candidate for the upcoming presidential election in the Philippines. This is untrue. Singapore does not endorse any candidate. The choice is for Filipinos alone to make. We wish the Philippines well in the conduct of its elections,” the embassy said.

The post contained a photo of the Singaporean Prime Minister with the caption “Mayor Rodrigo Duterte is the only presidential candidate that could make Philippines like Singapore.”

This is not the first time that supporters of the Davao City Mayor have posted photographs of world leaders supposedly in support of the mayor’s bid. The others included Pope Francis and Chinese President Xi Jinping.