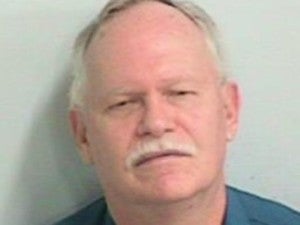 Federal prosecutors say he is facing 15 to 40 years in prison. Sipeer was convicted in 1992 of sexually abusing a 7-year-old.