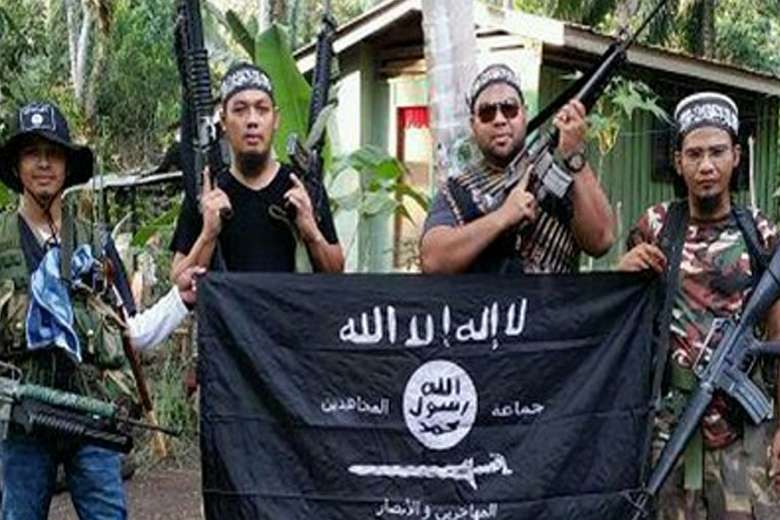 JAKARTA — Two Indonesia-flagged vessels were taken hostage at the weekend by Abu Sayyaf militants in the Philippines, said a Foreign Affairs Ministry (Kemlu) official on Tuesday, confirming earlier media reports of the capture.

The Straits Times understands that the militant group, based in the southern Philippines, has demanded P50 million for the release of one of the vessels and its crew.

“It is confirmed that tugboats Brahma 12 and Anand 12 carrying 7,000 tons of coal and 10 Indonesian crew members were captured,” said Kemlu spokesman Armanatha Nasir.

“The exact time (of the incident) is not clear but the owner of vessels found out about it on March 26 when they were contacted by a person who claimed to be from the Abu Sayyaf.” 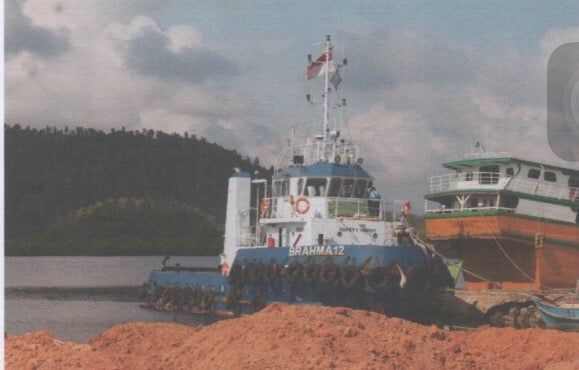 A picture of the Brahma 12 tugboat released by Abu Sayyaf. THE STRAITS TIMES/ASIA NEWS NETWORK

The Brahma 12 has since been released and is now in the custody of the local authorities in the Philippines, but the Anand 12 and its crew of 10 remain in the hands of the “pirates” at an unknown location, said Armanatha, without explaining why the former was released.

National Intelligence Agency (BIN) chief Sutiyoso told The Straits Times that the Abu Sayyaf has asked for 50 million peso in ransom for Anand 12 and its crew.

The incident occurred on Saturday after the two vessels left Sungai Puting, in South Kalimantan, for Batangas in the Philippines.

According to Armanatha, the hostage-takers had contacted the owner of the Anand 12 twice since Saturday to demand a ransom in exchange for the release of the vessel and crew.

He did not elaborate on the course of action being taken by the authorities but added that the priority of Kemlu is “the safety of the 10 Indonesian crew members being held hostage.”

Kidnapping, beheadings, bombings and extortion are the modus operandi of the Abu Sayyaf.