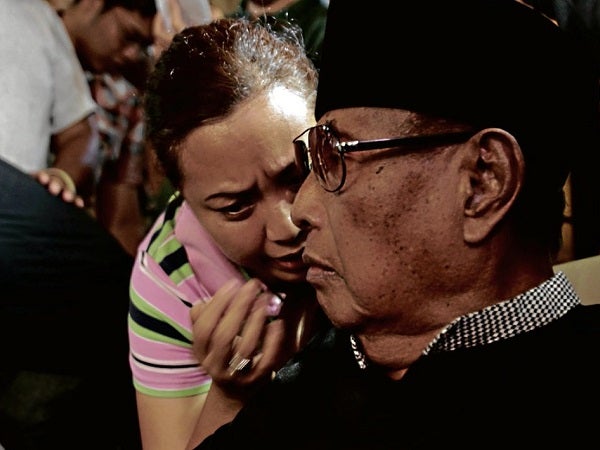 The Philippine governnment has no obligation to hand over members of the self-styled Sulu royalty involved in the Lahad Datu invasion as it has not extradition treaty with Malaysia.

Deputy Prime Minister Dr. Ahmad Zahid Hamidi said the government must fulfill all the criteria and procedures based on the Extradition Act 1992 before making any extradition requests from other countries.

“Therefore, if the government has the intention to request for an extradition of any criminals including, (self-styled Sulu princess) Jacel Kiram, it must fulfill the criteria of the Act,” he said in a written reply to Ignatius Dorell Leiking (PKR-Penampang).

Leiking had asked if the government had requested for an extradition of Filipinos involved in the Sulu invasion in Tanduo, Sabah including Jacel Kiram to face charges in Malaysia.

Zahid, also the Home Minister, said a total of 31 individuals had been detained and charged under the Security Offences (Special Measures) Act 2012.

“The government will continue to strengthen good relations with the Philippines government in a bid to curb Sulu terrorists,” he said.

He warned all parties not to work in cahoots with the terrorists who tried to attack the country’s sovereignty, including giving support and showing sympathy to them.