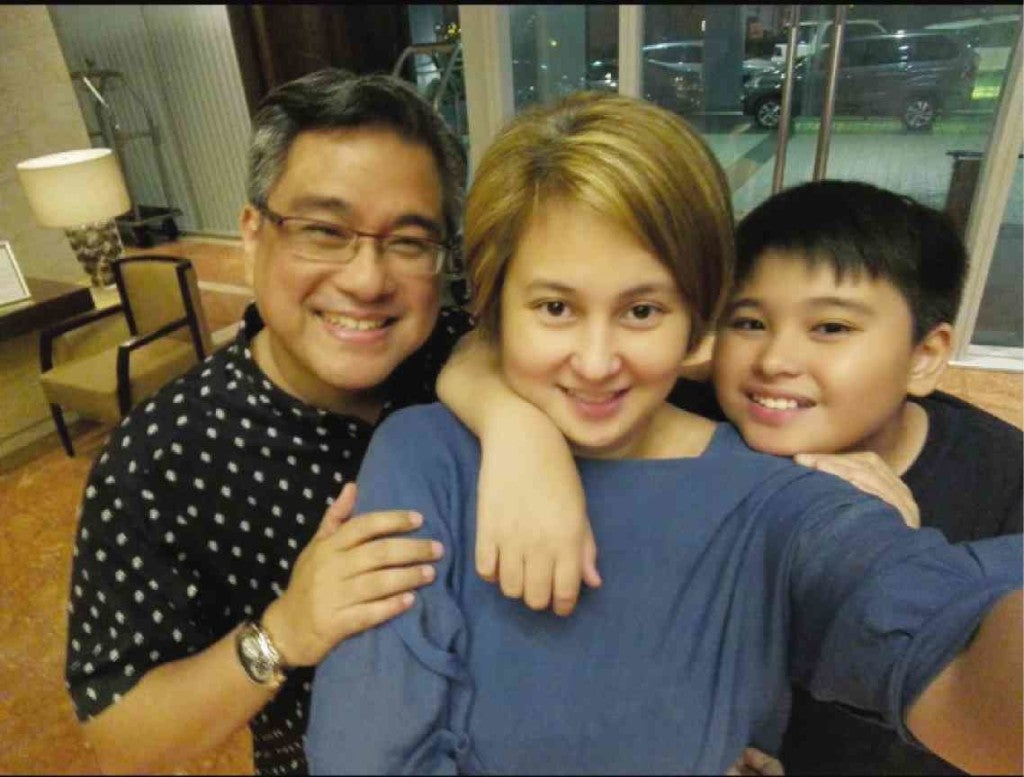 Think Global Pinoy and his name will surely crop up.

Rico M. Hizon started as a business anchor with Channel 7 in the Philippines in the ’80s.

Today, he is a mainstay as an anchor and reporter of BBC and his face can be seen worldwide.

The Green Archer is now one of the most knowledgeable persons when it comes to business and everyday news as he gets to interact daily with various personalities and newsmakers.

Take note, he is also pretty well versed in news on Tinseltown and knows a lot of local actors and actresses.

Regarding LeBron and Kobe, Hizon says both star basketball players are good persons although he says Kobe appears to be the “nicer” one.

During his coverage of the Asia-Pacific Economic Cooperation (Apec) last year, he also interviewed the stars of the “AlDub” phenomenon upon the orders of his superiors who saw the big number of tweets on the story of the two in the “Kalye Serye” program of “Eat Bulaga.”

“We’re all Lasallites,” he told Global Pinoy in a phone interview referring to “Kalye Serye.” Rico studied in La Salle Green Hills and then college at De La Salle University (DLSU). Maine Mendoza, one of the two in the AlDub tandem, graduated from DLSU College of St Benilde. The other in the tandem, Alden Richards, is from one of the suburban campuses of La Salle.

Hizon moved to BBC in 2003 and anchored “Asia Business Report” then in June 2011 he was given the show “Newsday” which features nonbusiness reports. BBC World News celebrates its 25th year. 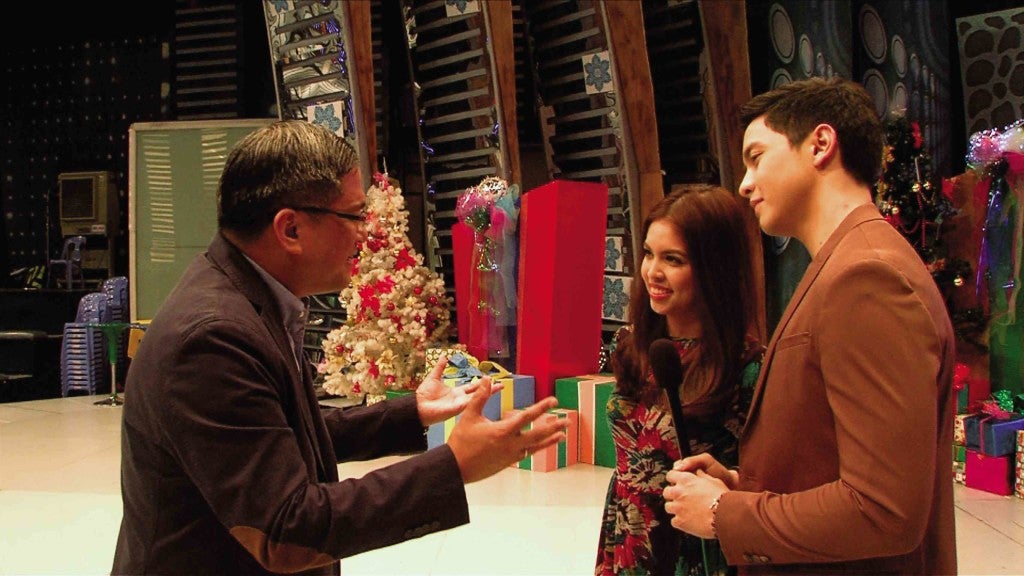 One of the news assignments that really affected him was covering the devastation of Supertyphoon “Yolanda” (international name: Haiyan) in the Philippines.

Asked what event affected him the most in his career, he said, “Seeing the effects of Supertyphoon Haiyan.”

He went to Cebu and Tacloban to cover the devastation.

Hizon said despite what he has achieved in journalism:

“Never thought of myself of being an international broadcaster. I just wanted to be the best journalist that I could be—fair, balanced and unbiased. I am truly blessed to be where I am right now. I work with great journalists in BBC news. Our success is due to the chemistry and teamwork of all my colleagues.”

Although he was a business management graduate, Rico also took up mass communication.

He said his wish to go into TV was an influence from his mother who passed away a few years ago.

“The influence of broadcasting started with my late mom, Leonor Hizon. She watched the evening news on a daily basis and was interested with developments in news and current affairs.

“Starting at the age of 11, I always sat with her to watch the news after school. No fail. This really got me interested in general news, business and sports.

“Apart from understanding the news I also got curious on how the reporters delivered the news. I would always try to mimic the way reporters did it in front of my mom and dad.

“There was also the influence of me joining public speaking competitions such as declamation and oratorical contests,” he says.

Hizon stays in Singapore with his wife Melanie, a former international flight attendant, and only son, Migo.

He visits Manila and his dad once a month. He has had some partnerships with national artist Bencab such as a musical.