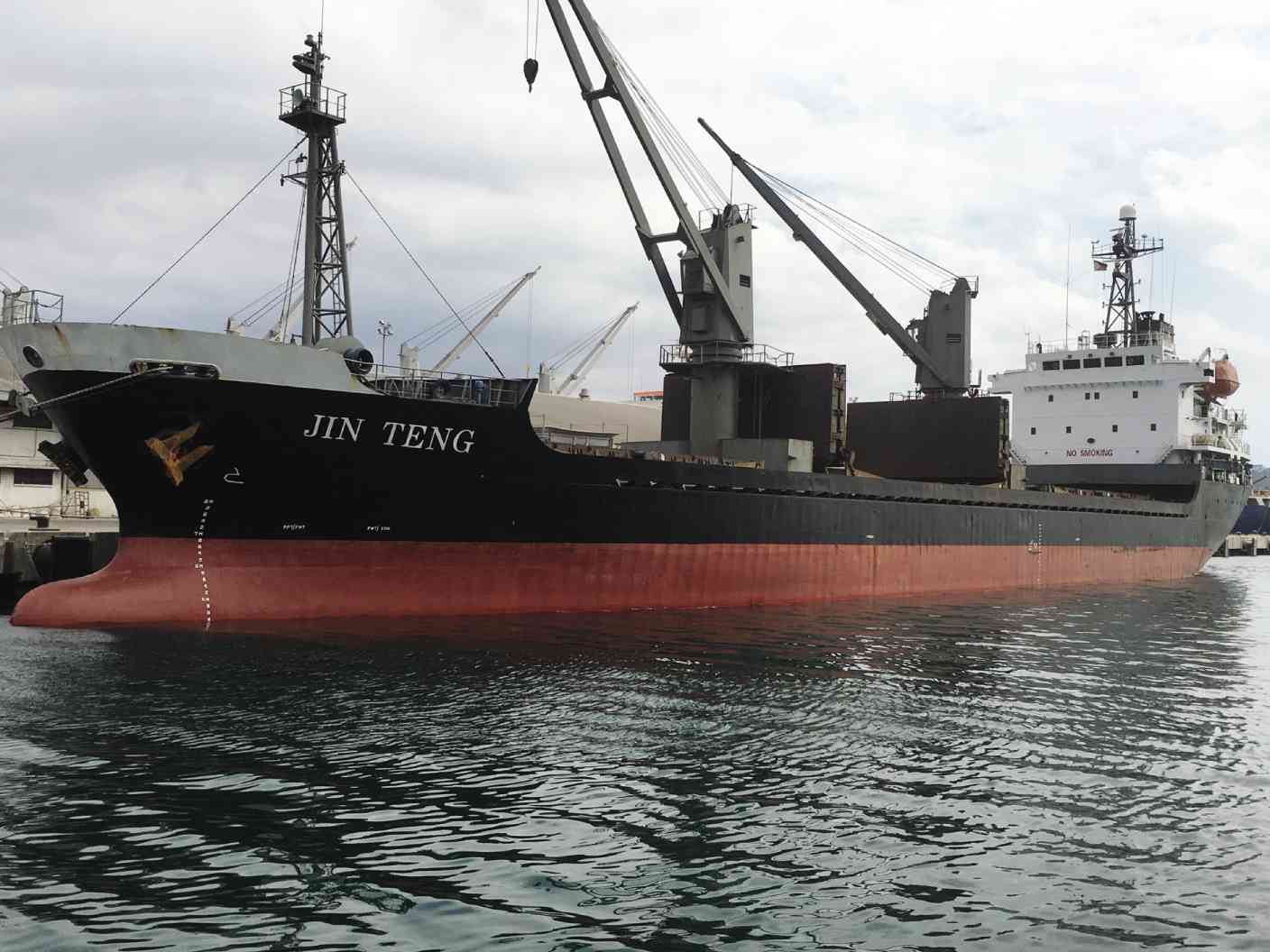 SBMA said it found nothing irregular about the port call of the impounded Jin Teng, which had been docked here since arriving on Feb. 28.

Jin Teng’s captain, Han Thae-hwan, had threatened to hold SBMA officials liable for the expenses they incurred when his ship was impounded, according to a source from SBMA’s seaport department who asked not to be identified in the report.

Han had written concerned government agencies that it would also sue them for holding the vessel, the source said.

Lawyer Randy Escolango, SBMA deputy administrator for legal affairs, said the agency has no legal reason to detain or impound the 4,355-ton ship, and it must be the Philippine Coast Guard (PCG) and the Department of Foreign Affairs (DFA) which should take charge of holding the foreign vessel and deporting its 21 crew members.

The PCG impounded the ship on Saturday on orders from the DFA to enforce a new round of United Nations sanctions against North Korea in response to its Jan. 6 nuclear test and recent missile launch.

The ship was loaded with a cargo of palm kernel expeller, a by-product of palm oil production which has many uses, including as ingredient for farm animal feed.“The ship’s documents are complete and we didn’t find any violations. As part of the regular process, we would release the ship,” said Escolango.

“The ship already paid port fees and obtained clearances from the Bureau of Custom and Bureau of Immigration. It was also issued a quarantine clearance,” he added. On Tuesday, Jin Teng’s crew appealed to the Philippine government to release the vessel, asserting that they were just doing business with local importers.

Speaking through South Korean reporter Ku Bon-kuk, the crew said they had not been contacted by the China-based owner of the ship since it was impounded at the Naval Supply Depot here on Feb. 28.

Based on documents obtained by the Inquirer from SBMA’s seaport department, the crew declared Glory Shipping Marine Company Limited as the ship’s owner.

“The crew wanted to leave the Philippines since they have already finished unloading their cargo. They don’t understand why they have to be prevented from returning to China,” Ku said.

He said the crew members said they had been informed by immigration officials that they would be repatriated soon.

A PCG vessel, BRP Pampanga, was deployed to Subic on Tuesday to closely watch the cargo ship. An official of the Bureau of Customs at the Port of Subic said the ship would not be given clearance since the DFA directed agencies concerned to prevent the ship from leaving the free port.