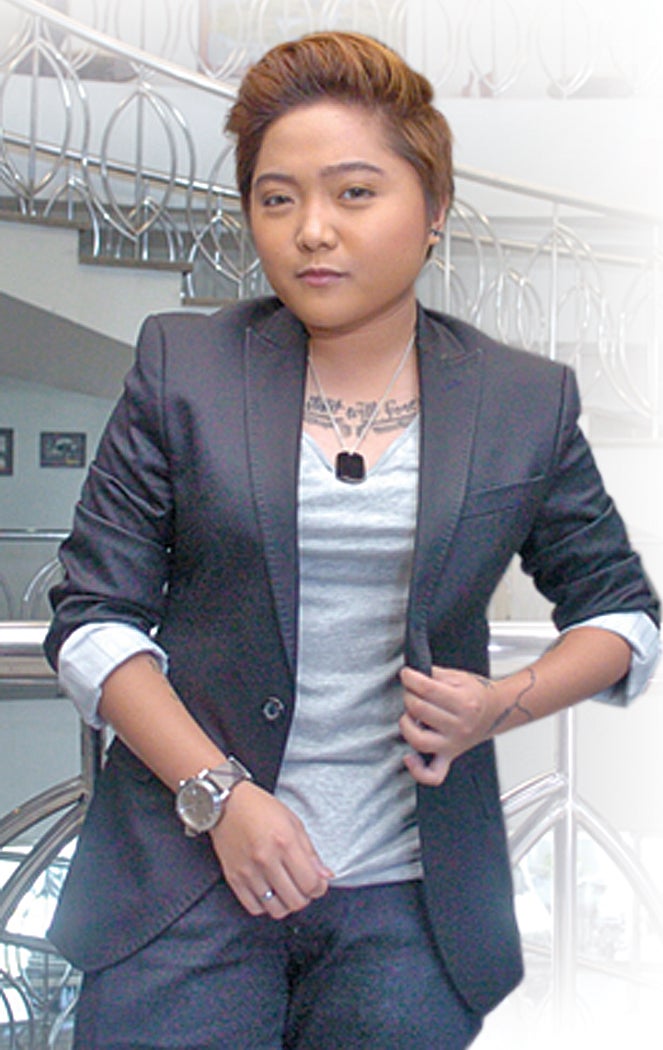 Pempengco, 23, was hailed under the “30 under 30” in the Entertainment and Sports category. The magazine said that she was the second Filipino who earned a spot in the Billboard 100 chart. She was also hailed for the release of her 2010 hit “Pyramid” with Iyaz which topped the Billboard Dance Chart.

Other Filipinos who were included on the inaugural list include:

Hataman, who is the youngest Filipino on the list and on the Healthcare and Science category, was hailed for her invention of biodegradable bags “made of a coconut by-product” which disintegrates after several days.

The Forbes’ “30 under 30” Asia list had 10 categories which include: consumer technology, enterprise technology, the arts, healthcare and science, media, social entrepreneurship, finance, industry, retail and manufacturing.

“For months on end, our correspondents from around the region have been looking for the best and brightest 300 millennials who are disrupting and changing the faces of their industries,” the magazine said. AJH