#InquirerSeven Most fist-pumping stories of Pinoy pride in 2015

The sixth of the yearend series lists the seven most fist-pumping stories of Pinoy pride this year, from former child star Jiro Manio found homeless at Ninoy Aquino International Airport to Krisel Mallari’s scathing speech against her school’s officials for supposed bias in naming her graduating batch’s valedictorian. 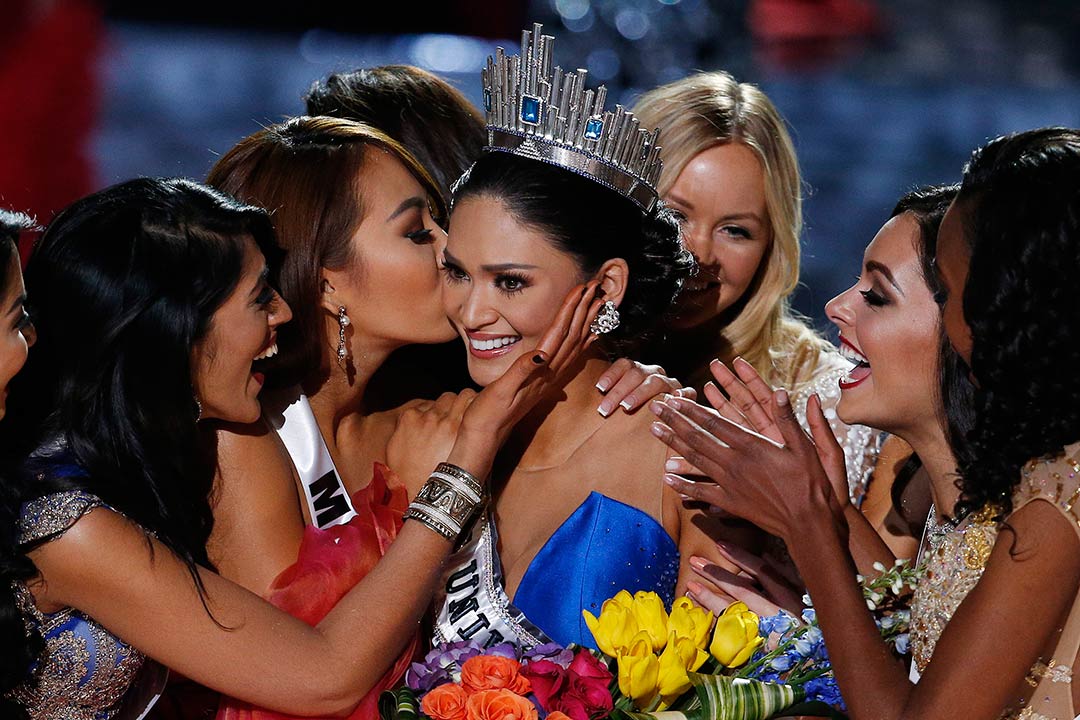 Pia Alonzo Wurtzbach of Cagayan de Oro City was crowned Miss Universe title in December 2015, 42 years after the Philippines last won the beauty pageant. She is the third Filipino to win the tilt after Gloria Diaz in 1969 and Margie Moran in 1973. Her win, however, was not without controversy: she was first named 1st runner up before the announcement was corrected minutes after.

Pia Wurtzbach: ‘I am confidently beautiful with a heart’ 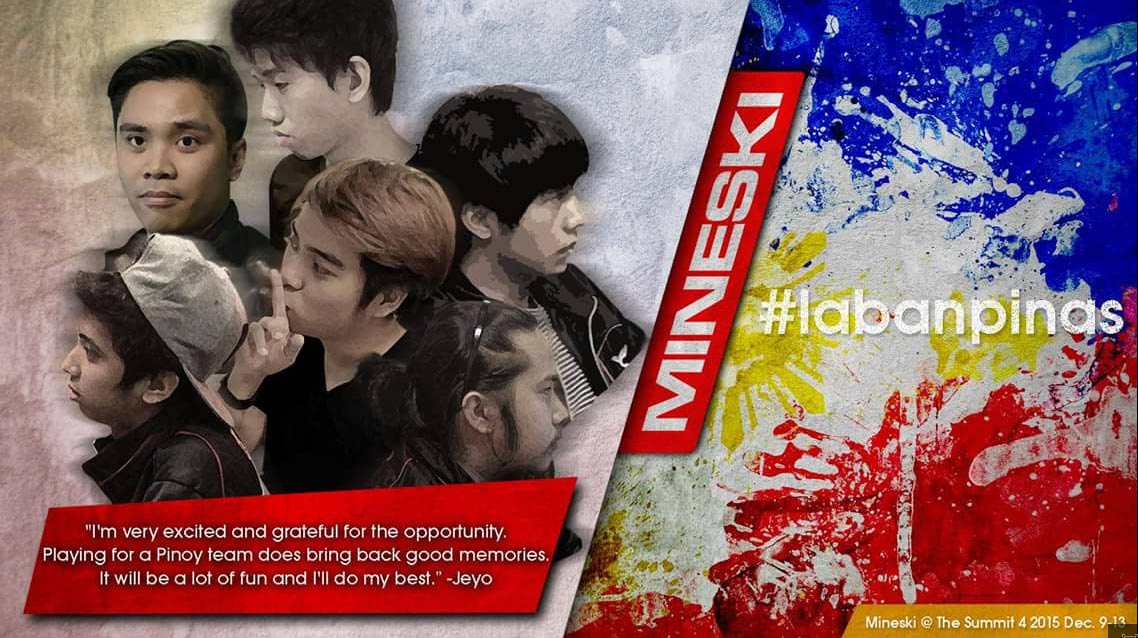 Filipino powerhouse Dota 2 team Mineski beat the odds as it made its way to the Frankfurt Fall Major championship despite being the seen as the underdog. With a series of surprising wins before the main event, Mineski defeated some of the best Dota 2 teams in the world, including the former international champion and one of the tops teams in China.

Mineski to face major champions in opening match at the Summit 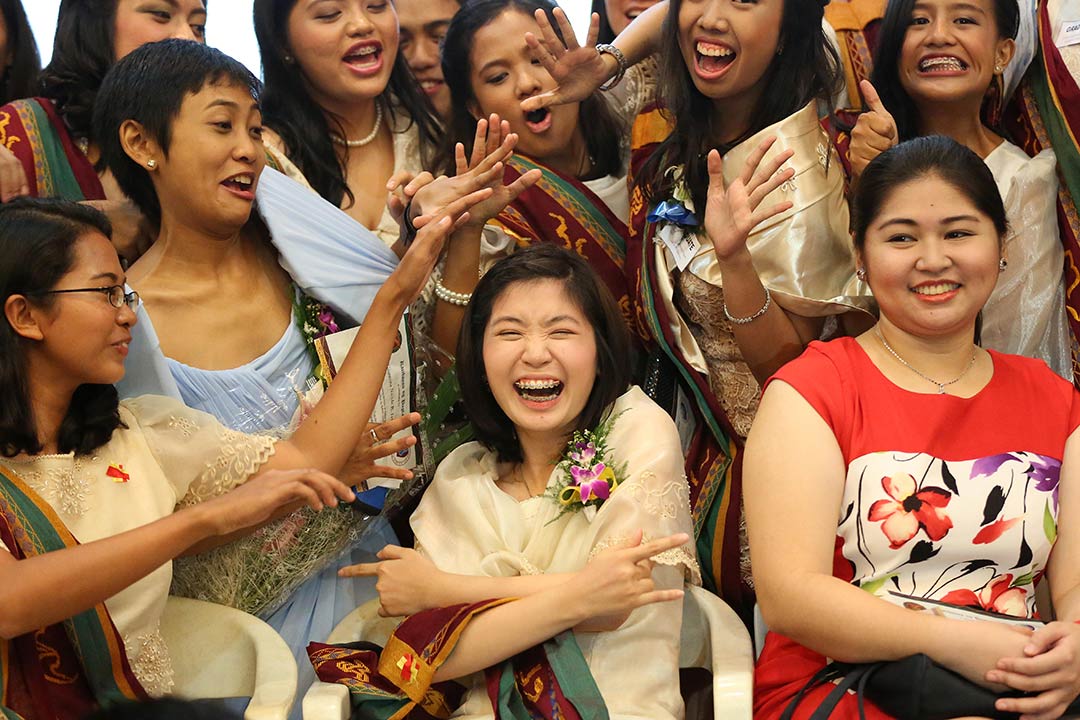 3. UP student attains highest grade since end of WWII

BS Biology graduate Tiffany Grace Uy sent the Internet abuzz in June after getting the highest post-war weighted average grade (1.004) from the University of the Philippines. Uy did not only break records but also earned the admiration of many Filipino. She said that “grade is just a number” for her, she has a boyfriend, and a social life like any normal student.

Grade just a number for No. 1 grad in UP’s post WWII history

Funny, quirky side of Tiffany Uy 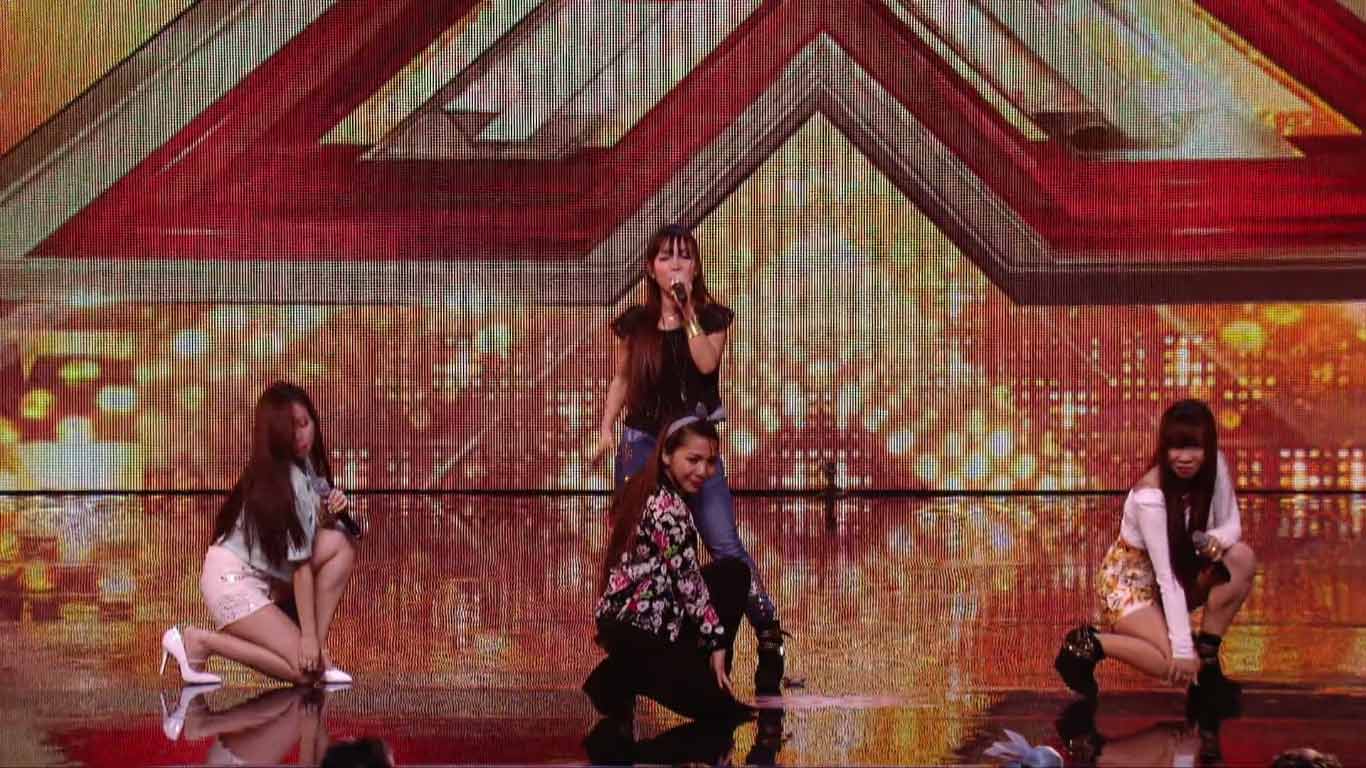 Local acts making waves in international competitions are not new, but the X-Factor talent shows in particular catapulted Filipino talent to the spotlight all year round. In the United Kingdom, all-girl group and former “It’s Showtime” champions 4th Impact in “The X-Factor UK” wowed viewers and judges with their renditions to pop tunes. In Australia, 19-year-old Fil-Aussie Cyrus Villanueva took home the gold with his versions of popular songs.

PH group in ‘X Factor UK’: Poverty is no hindrance

At the 21st Conference of Parties in Paris, the Philippines was among 195 countries that drafted an agreement obligating the world to work together against climate change. The country’s delegation, led by Climate Change Commission Secretary Emmanuel de Guzman, was neither the biggest nor the richest, but it sure was one of the most influential as the current chair of the Climate Vulnerable Forum.

PH welcomes Paris accord on behalf of climate victims 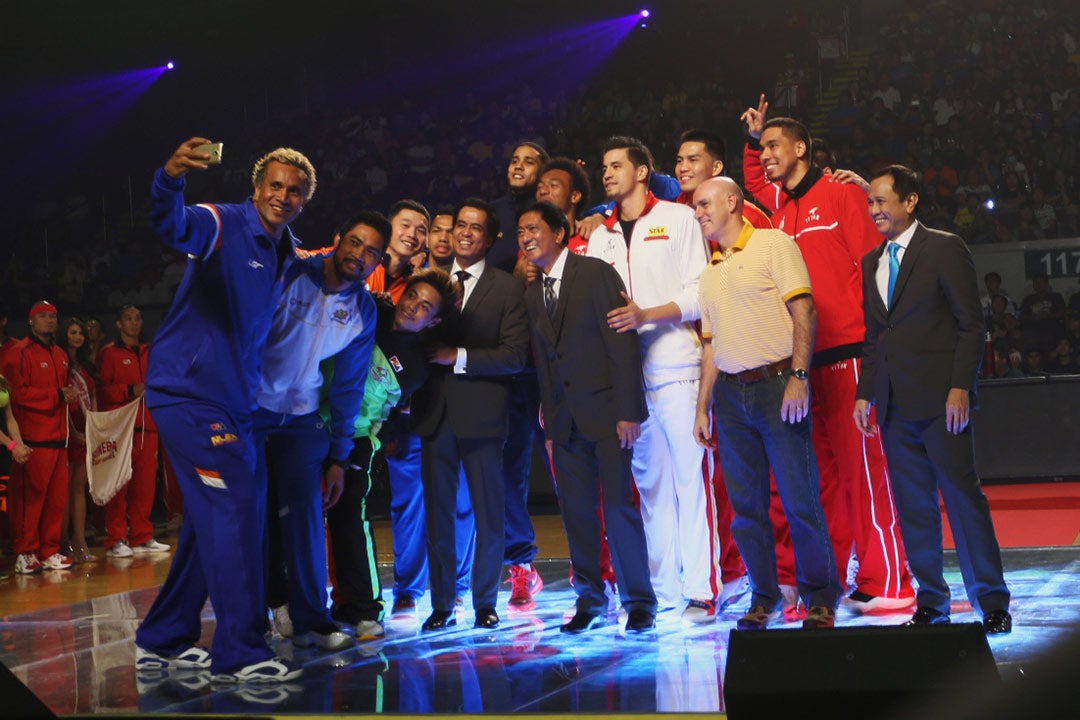 Gilas Pilipinas may have failed to secure an outright berth to the 2016 Rio Olympics, but it proved that it’s still one of Asia’s most formidable after going toe-to-toe with powerhouse China in the final round of the 2015 Fiba Asia Championship. The Philippines’ run to the final was marked with strong wins over Kuwait, Hong Kong, Japan, erstwhile defending champion Iran, India, and Lebanon.

The Philippines posted a historic back-to-back win in the Miss Earth beauty pageant in Vienna, Austria after Angelia Ong of Manila received the crown from last year’s winner, Jamie Herrell of Cebu. It was the first time in the pageant’s 15-year run that a country sealed a back-to-back victory.

2 in a row: Angelia wins Miss Earth title for PH

Did we miss any other fist-pumping stories? Share with us your thoughts! 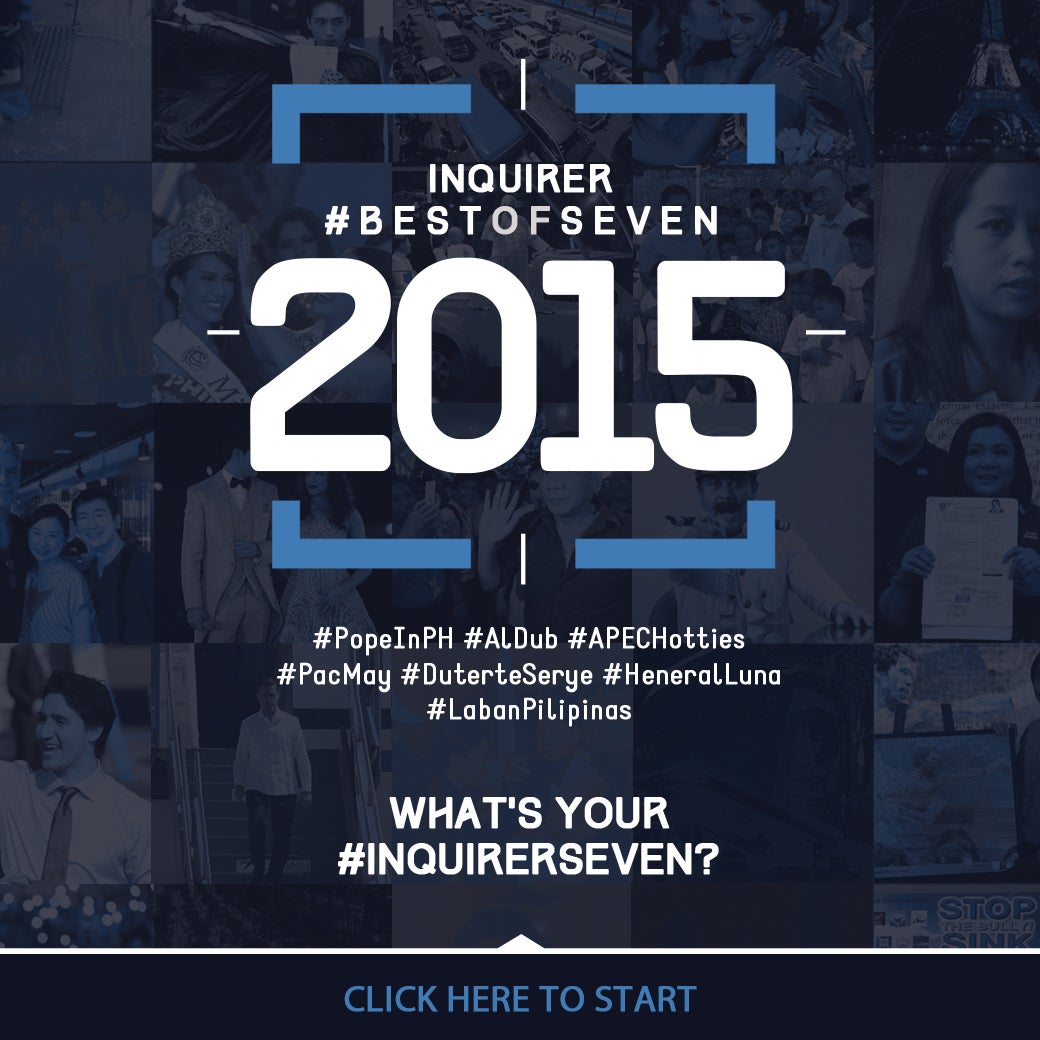