PH Masses in Belgium affected by unrest due to Paris attacks 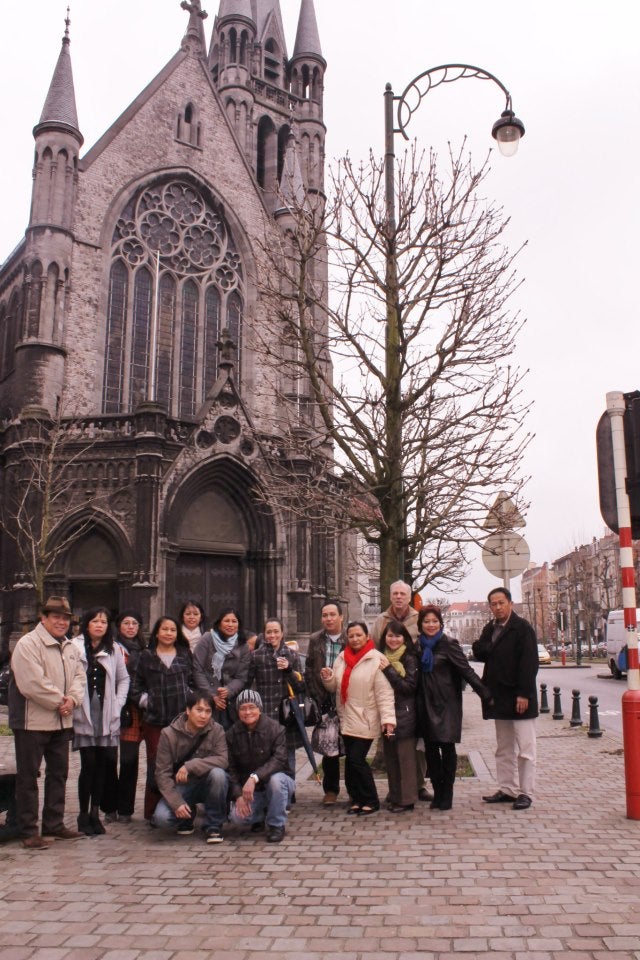 BRUSSELS—The Filipino chaplain of a local church here will be holding Sunday masses in a different location due to the unrest in the area brought about by last Friday’s simultaneous attacks in Paris.

Special operations forces on Monday raided a property in Molenbeek, a suburb in the Belgian capital, where two of the Paris attackers were reported to have hailed from.

In a Facebook post, Fr. Rowan Rebustillo, the interim chaplain of St. Remy Church, announced that starting next Sunday, masses will be held at the Infant Child Jesus Pere Barnabite in Uccle, Brussels.

“We wish to inform everyone that due to the present unstable condition in Molenbeek, the usual Sunday masses will be held at the Infant Child Jesus Pere Barnabite starting Nov. 22 to Dec. 31,” the post said. “Same time 12:00 noon.”

According to Victoria Bataclan, the Philippines’ Ambassador to Belgium and Luxembourg, about 200 Filipinos attend the mass at St. Remy Church every Sunday.

A wave of simultaneous attacks—mass shooting, suicide bombing and hostage taking—shocked Paris on Friday night, leaving 129 people dead and more than 300 others injured.

READ: How a night of horror washes Paris in blood; 129 dead

No travel restriction has been imposed by the Philippine government but it urged its citizens who are in Paris or are planning to visit the French capital soon to practice vigilance and caution.