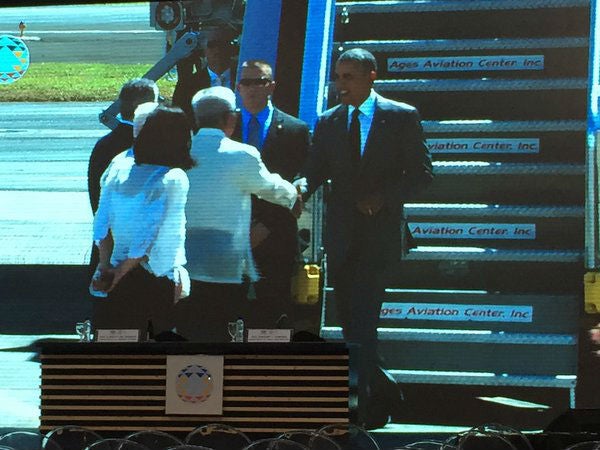 More than a dozen heads of state are expected to arrive today Tuesday for the 2015 Asia-Pacific Economic Cooperation (Apec) Summit 2015.

READ: US President Barack Obama arrives in PH for Apec

Meanwhile, Indonesian Vice President Jusuf Kalla and Trade Minister Thomas Trikasih Lembong are expected to arrive on behalf of Indonesia President Joko Widodo, who will not be attending the summit.

Nieto and Bachelet are also in the country for a state visit.

Roads leading to the airports have been cordoned and flights cancelled to accommodate the arrival of the heads of state. CDG