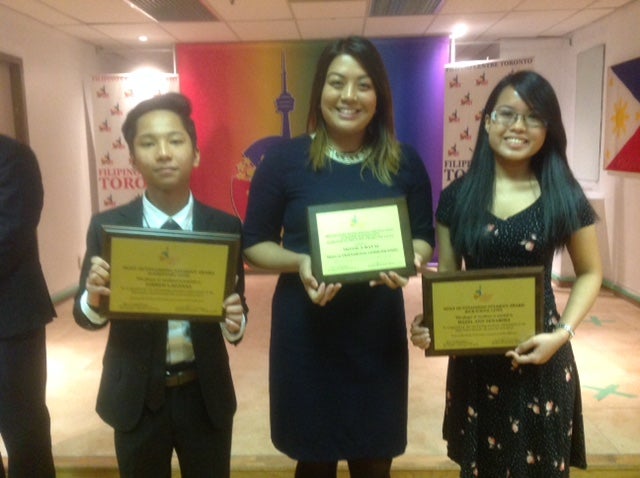 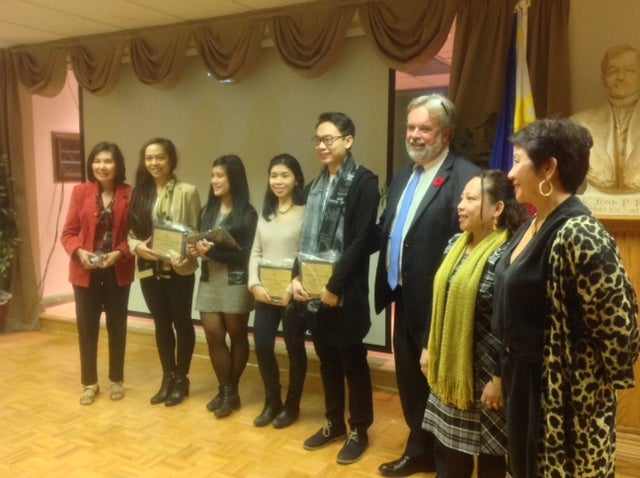 The annual event began in 2005 when the FCT set up its Outstanding Students Awards (OSA) Committee to select exemplary students of Filipino Canadian heritage who have completed their elementary, high school, and post-secondary studies with distinction in both public and sectarian schools and universities.  Criteria include scholastic achievement/academic marks (50 percent), community involvement and extra curricular activities (25 percent) and interview performance (25 percent).

Ethel Tunguhan, Ph.D., herself an outstanding student awardee in 2013 and currently the Grant Notley postdoctoral fellow at the University of Alberta department of political science, motivated the students by sharing her own experience as the child of immigrants who was moved to excel simply because it was part of Filipino culture to place a high value on education. 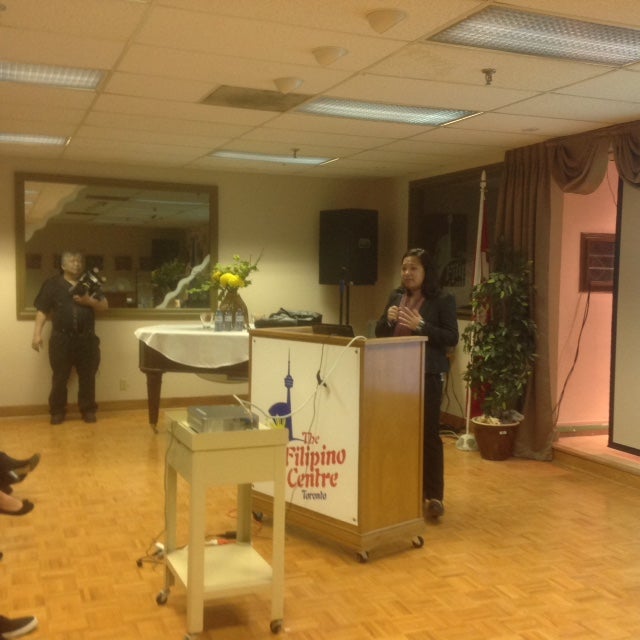 Tunguhan was the winner of the 2014 National Women’s Studies Association/University of Illinois Press First Book Prize for Filipinos in Canada: Disturbing Invisibility.

Gary Poole, Toronto Catholic District School Board associate director of academic affairs, gave a keynote speech that focused on the value of daring to dream, daring to believe and daring to achieve. 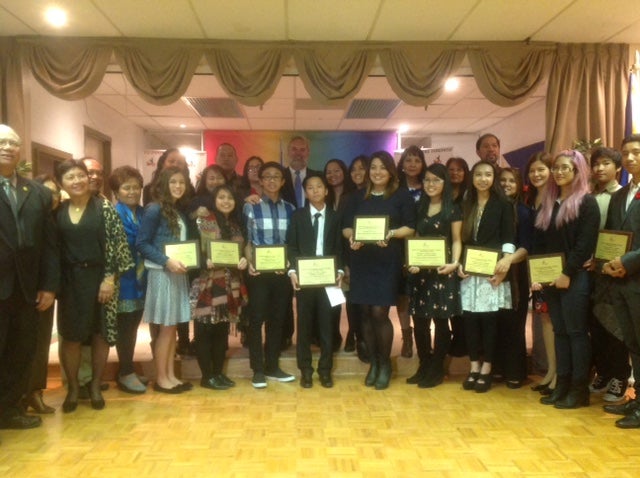 Awardees show off their plaques with proud parents, sponsors, and supporters.

Bianca King to move to Australia?