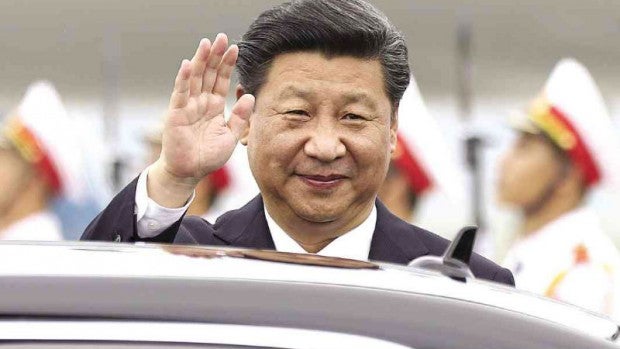 BEIJING, China—An Asia-Pacific summit next week should not discuss rising tensions in the South China Sea, Beijing said Tuesday, after a regional defence ministers’ meeting failed to issue a joint communique in a split over the issue.

Beijing claims virtually the entire South China Sea and has sought to reinforce its position by building up reefs and tiny islets into artificial islands capable of hosting military facilities.

Its stance puts it in opposition with several other members of the Asia-Pacific Economic Cooperation forum (APEC), including the US.

Last month Washington pressed its right to freedom of navigation by sending the guided missile destroyer USS Lassen to within 12 nautical miles of at least one of the artificial islets in the Spratlys chain, angering China.

This year’s APEC summit begins in the Philippines—also a South China Sea claimant—next week but Li Baodong, a vice foreign minister, told a briefing in Beijing: “There is no plan to discuss the South China Sea issue.”

“APEC is mainly a platform to discuss economic and trade cooperation in the Asia-Pacific region,” he added. “There is consensus on this point.”

Last week an Asia-Pacific defence ministers’ meeting in Malaysia ended on a sour note as the United States and China butted heads over whether a final joint statement should mention the South China Sea.

Besides China and the Philippines, the other claimants are Malaysia, Vietnam, Brunei and Taiwan, with some of their claims overlapping.