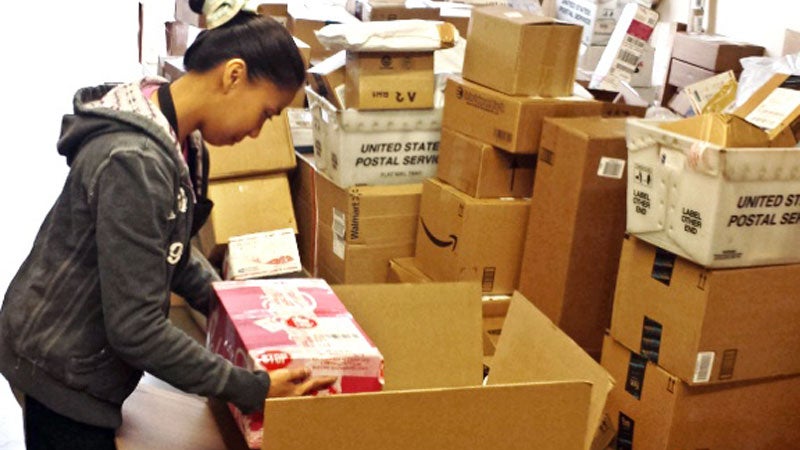 CLARK FREEPORT—Instead of the usual avalanche of “balikbayan” boxes, overseas Filipino workers (OFWs) seem to be sending the message “better safe than sorry” this preholiday season.

“The volume of balikbayan boxes being sent home at this time is not reflective of the peak season,” OFW advocate Susan Ople said in a media forum on Friday, citing information from cargo forwarders.

Sending fewer of the customary box of goodies could be “the aftermath of the (planned) manual inspection” earlier announced by the Bureau of Customs (BOC) as a measure to curb smuggling, Ople said.

In August, Customs Commissioner Alberto Lina said the boxes would be opened and inspected manually as they were being used to smuggle highly dutiable items, drugs and firearms.  The government was losing P3 billion to P6 billion a year in customs duties because of the illegal practice, the BOC chief said.

But public protests against the planned manual inspection that, families of OFWs said, could result in pilferage prompted President Aquino himself to reverse the move.

On the President’s instructions, Finance Secretary Cesar Purisima said there would be “no random or arbitrary physical inspection of balikbayan boxes.” Instead, the boxes would undergo mandatory X-ray and K-9 examination, at no cost to the sender or the OFW.

“Only in cases where there are derogatory findings from the X-ray or K-9 examination will there be a physical inspection of goods,” Purisima added, quoting Mr. Aquino. 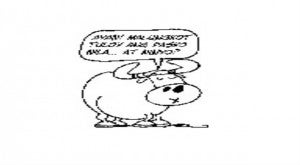 Should a manual inspection be necessary, representatives of the Overseas Workers Welfare Administration and an OFW association will be present, and the procedure monitored and recorded by a closed-circuit TV camera, the finance official said.

Ople said the reduced volume might be the result of the public’s confusion about the policy, as well as fear among OFWs that their packages would be opened without their permission.

“The Bureau of Customs should fast-track its information campaign on the current policy on balikbayan boxes,” Ople said during the forum of the Capampangans in Media Inc.

In a meeting with Inquirer editors and reporters in August, Purisima and President Aquino “emphasized that OFW families view the balikbayan box as an integral part of the family relationship (meant) to nurture loved ones at home, and a tangible sign of their love and concern for family members.”

Purisima said employees who would violate the new protocol and engage in pilferage of the balikbayan boxes would be prosecuted and punished.

The finance official estimated that 1,500 cargo containers of balikbayan boxes are brought in a month, totaling some 7.2 million boxes a year.

Aquino orders BOC: Only suspect OFW boxes must be opened

Read Next
Joma Sison: Polls a farce but don’t boycott it
EDITORS' PICK
Nograles: Cabinet members to donate 75% of monthly salary to aid COVID-19 fight
Quick chat with Nicole Andersson: ‘You really don’t need much to be happy’
IATF to LGUs: Issue ordinances vs attacks on frontliners, COVID-19 patients
Diokno to Duterte: OK to make fun of buck tooth, but focus on people’s needs first
Robredo spox thanks Duterte for defending VP’s efforts vs COVID-19
10 Filipinos positive for COVID-19 in UK, 7 in Ireland — envoy
MOST READ
Sotto on Isko Moreno’s call: We do our job without the media following our every move
ADB warns PH against prolonged lockdown
Cook more and eat less: Tips on your quarantine diet
Cayetano: Almost 200 solons to donate 1 month salary to raise P50M for COVID-19 fight
Don't miss out on the latest news and information.