THE two Chinese nationals in a bizarre shooting incident on Wednesday that ended up two of their compatriots dead enjoy diplomatic immunity and thus cannot be charged and detained by the Philippine authorities, the Department of Foreign Affairs (DFA) said on Thursday.

“They are diplomats accredited in the Philippines so they enjoy diplomatic immunity,” Jose told reporters.

But DFA’s view contradicts a Supreme Court ruling that an envoy’s unofficial acts are not covered by diplomatic immunity. 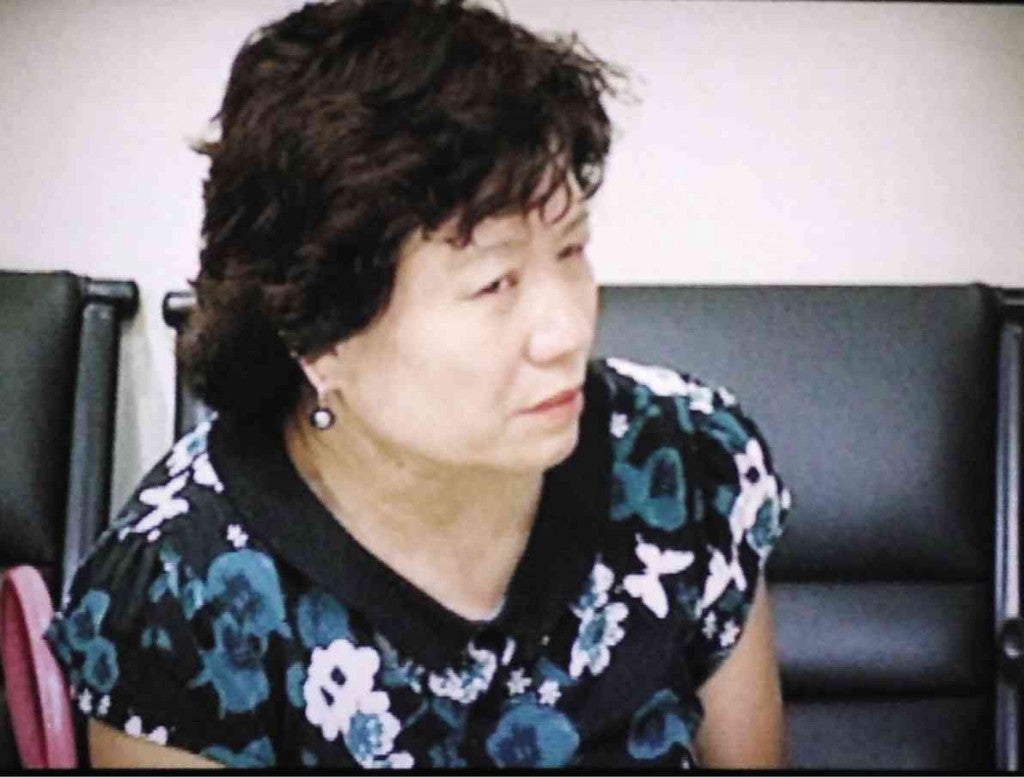 IN CUSTODY Suspect Chinese Consul Gou Jing is being held by police for questioning. CONTRIBUTED PHOTO

In ruling on a slander case against Chinese national Jeffrey Liang, at the time an economist at the Asian Development Bank (ADB), the high court said the DFA’s grant of diplomatic immunity “has no binding effect in courts.”

As of this writing, the two suspects are being held by the Philippine authorities in Cebu upon the request of the Chinese embassy.

Chinese Consul General Song Rong Hua was wounded but was declared in a stable condition afterward.
“If we are going to strictly follow the Vienna Convention, (the suspects) cannot be detained. But the Chinese embassy requested that they remain in the Philippine authorities’ custody,” Jose said.

Jose said the Chinese embassy in Manila and the Chinese consulate in Cebu are awaiting a security team from Beijing to arrive in the Philippines.

The transfer of custody from the Philippines to Chinese authorities will be arranged later, Jose said.

The two are expected to be turned over to the Chinese authorities who will process their deportation and subsequently subject them to prosecution and trial on their soil.

“That’s the essence of having diplomatic immunity,” the foreign affairs official said.

Jose said the Chinese case in Cebu was the first case of diplomats involved in a serious crime invoking legal immunity according to the Philippines-China agreement and the Vienna Convention.

“I was surprised that this tragic thing happened,” Jose said.

The Philippines would no longer contest the diplomatic immunity nor be asked to agree with China since “it is automatic” under the Vienna Convention and the 2009 Philippines-China consular agreement.

Asked if the Chinese suspects can waive their immunity from suits given that China administers capital punishment to offenders of serious crimes and the Philippines doesn’t, Jose said only the Chinese government can do so.

The DFA has recommended the police authorities in Cebu to pursue  its investigation.

“We still need to continue the investigation because the Chinese authorities cannot do their own here,” he said noting that any case to be pursued in China would be based on the findings of the Philippine police.