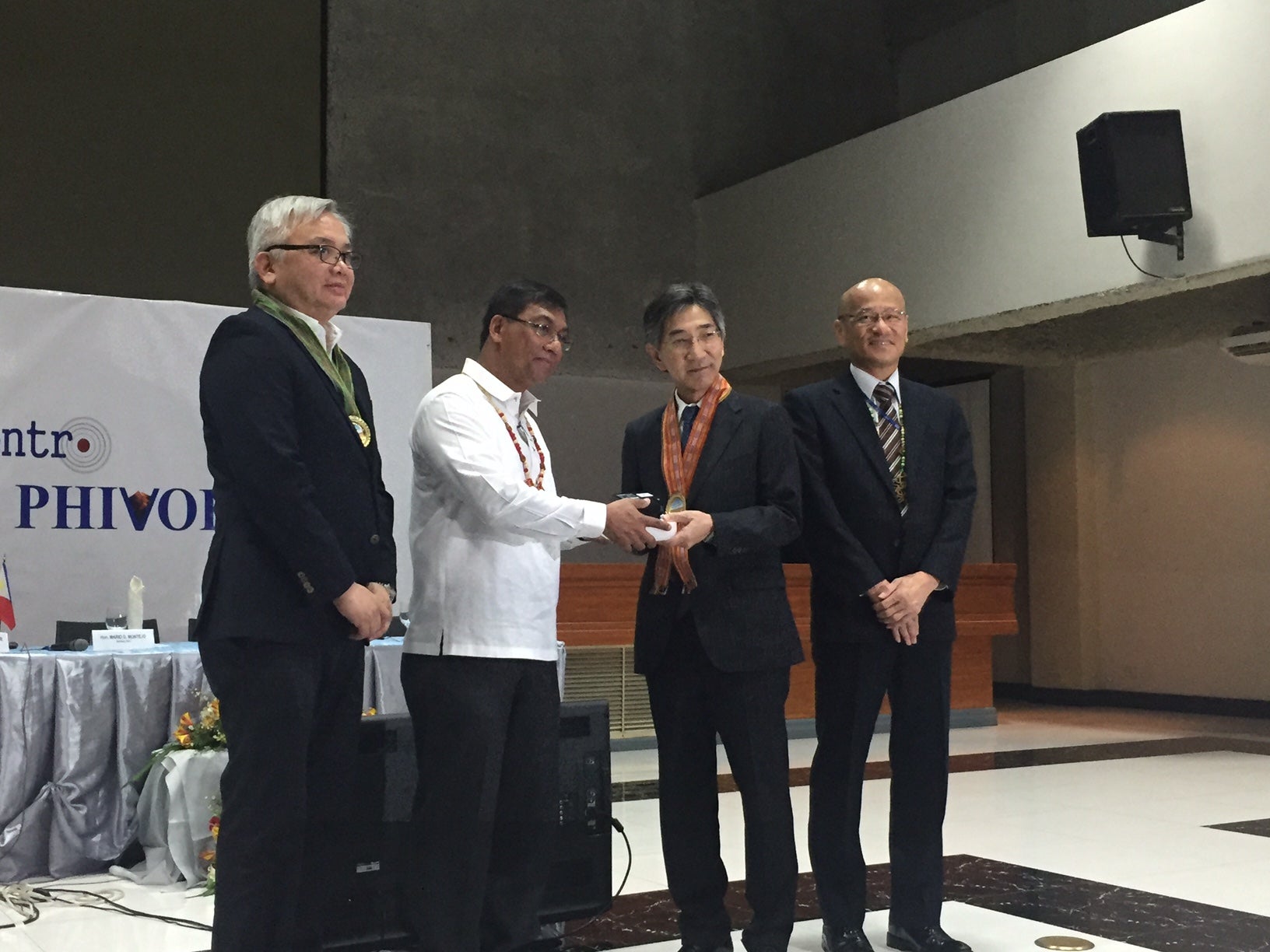 The Philippine Institute of Volcanology and Seismology (Phivolcs) gets a boost for its monitoring systems as it received a tsunami warning equipment capable of accurate and real-time information on Thursday.

“The project is important not only for Phivolcs but to Filipinos for their safety and resilience from disaster,” Phivolcs Director Renato Solidum said.

The broadband seismometers would help in detecting major earthquakes due to its high sensitivity to a very wide range of frequency. Nine of these are already installed in various parts of the country.

The sea-level monitoring stations, which would allow the Philippines for the first time to monitor tsunami warnings in real-time and via satellite. So far, 13 have been installed across the Philippines and six more will be installed in 2016.

The intensity meters would allow them to gather information in order to quickly respond to areas affected. There are currently 91 intensity meters installed, and there would be additional 240.

Part of the assistance also included eight pumping cars for the Department of Public Works and Highways.

Both the Philippines and Japan lie atop the Pacific Ring of Fire, making them prone to natural disasters. In 2013, a 7.2 magnitude earthquake jolted Bohol and parts of Central Visayas which killed about 200 people, damaged thousands of houses and several churches which are centuries-old.

In 2011, a 9.0 magnitude earthquake struck Japan which unleashed a destructive tsunami and killed thousands of lives.