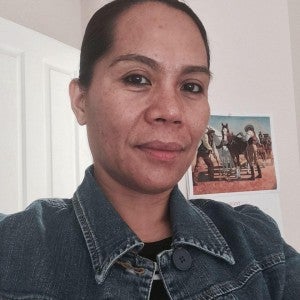 Julieta Dela Cruz Yang accused Cameron Poetzscher, Uber’s head of corporate development, and his wife, Varsha Rao, head of global operations for Airbnb, of underpaying her for years. Yang also accused Poetzscher of trying to seduce her. The couple denied the allegations, speaking through a representative.

Yang, a 45-year-old single mother of three, alleges 16 causes of action against the couple, including several involving wage theft and sexual harassment. She is seeking back pay, compensatory damages and punitive damages.

She said she often worked more than 10 hours a day without a 30-minute break, and had to sign computer-generated time sheets that did not accurately reflect the hours she worked. Yang said she was paid $450 a week regardless of how long she worked.

She moved to the United States with the couple and their two children after working for them from 2008 to 2013 in Singapore.

“We are both deeply shocked and saddened by these allegations — which are completely and utterly false. A representative of for the couple told the San Francisco Chronicle. They said Yang left them in April and that they hadn’t heard from her since.