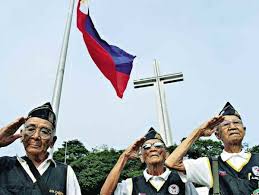 U.S. HOMELAND SECURITY  is preparing a parole program for family members who will take care of aging Filipino WWII veterans in the U.S. INQUIRER FILE PHOTO

LOS ANGELES — The Department of Homeland Security (DHS) is gearing up to implement a program that allows certain family members of Filipino and Filipino American World War II veterans to receive parole to come to the United States.

A July 2015 report entitled “Modernizing and Streamlining Our Legal Immigration System for the 21st Century” stated that certain family members could be eligible to come to the United States to provide support and care for aging Filipino veterans who are U.S. citizens or lawful permanent residents.

“Parole, as provided for under the Immigration and Nationality Act, gives DHS discretion, on a case-by-case basis, to permit individuals to come to the United States for a temporary period of time based upon urgent humanitarian reasons or for significant public benefit,” the US Citizenship and Immigration Services (USCIS) said in a statement on Friday, October 2.

However, the parole does not grant the family member any permanent right to remain in the United States.

Estimates indicate that as many as 26,000 Filipino veterans (of the over 260,000 Filipino soldiers who fought) are U.S. citizens, after long being excluded from a law that granted citizenship to foreign soldiers serving in the U.S. forces.

Some of the veterans have petitioned family members from the Philippines to join them in the United States; however, wait times can last years, often times exceeding 20 years, due to statutory visa caps. 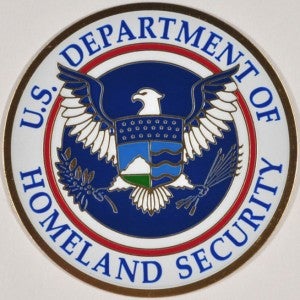 With the population of veterans rapidly aging—the White House estimates around 6,000 veterans are still alive in the US today—having family members by their sides would provide them with the necessary support and care.

Though the roll out date of the policy affecting Filipino veterans and their families is yet to be announced, the USCIS and State Department will provide the application process, and will be separate from the general family-based immigration system.

In the meantime, the USCIS is developing criteria and an application process for this parole program, and will announce them in the coming months.

The agency warns, however, that individuals cannot currently apply and any application received before the program is implemented risks being denied.

Waiting to join your Filipino WWII vet in the U.S.? Help’s coming