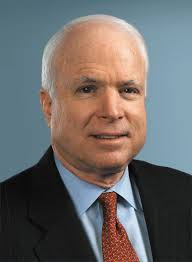 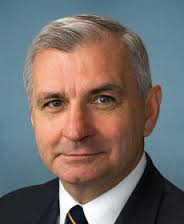 “Over the past week a legal team from the Philippines began oral arguments before the Permanent Court of Arbitration in The Hague. The court will decide if Manila has jurisdiction in a case the state filed last year before the International Tribunal on the Law of the Sea concerning China’s expansive claim to almost the entire South China Sea. If the court chooses to consider the Philippines’ case, it will then make a ruling on the legality of China’s vast and, in our view, questionable claim sometime next year.

“Although the United States does not take a position on the competing claims, we applaud Philippine President Benigno Aquino III and his government for his commitment to pursuing this legal course of action. While China is constructing and militarizing new land features in the South China Sea and increasingly turning to coercion to achieve its goals, we are encouraged to see that Manila continues to make every effort to resolve these claims peacefully, consistent with international law, and through international arbitration mechanisms.

“The United States must continue to support our partners and allies, including the Philippines, as they contend with China’s assertiveness. This requires not only routinely exercising freedom of navigation and overflight activities in the East and South China Seas, but also bolstering the maritime capabilities of South East Asian nations and conducting joint exercises and patrols.

“It is also critical that the United States take the necessary steps to sustain a balance of power that will continue to uphold peace and stability throughout the region. Given the pace and scope of China’s military trajectory, we believe this will demand a sustained investment in our military presence in the Asia-Pacific region.”