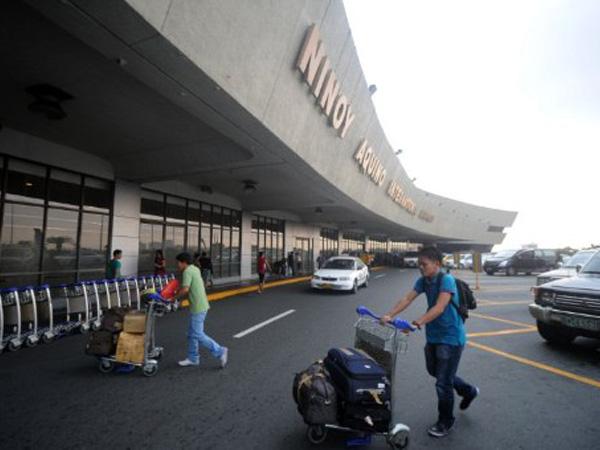 Another unflattering tag has landed at the Philippines’ main airport.

The IATA is an association of various airlines all over the world, including the Philippine Airlines.

In a report titled “Immediate and long-term priorities for Manila Airports,” IATA said it was concerned with the “safety of ground movement operations and management of the airside infrastructure at Naia.”

The report said Naia was “routinely characterized” by various airlines as one of the high risk airports in the Asia Pacific region  due to air traffic management issues including extended holding, vectors and delays, non-standard air traffic control procedures, among others.

On May 26, Blair Cowles, IATA regional director for safety and flight operations Asia-Pacific, issued an operational notice to all its member airlines flying to the Philippines.

“This operational notice alerts airlines to the ongoing risk to aircraft operations at Manila arising from unaddressed deficiencies in airside ground movement aids,” Cowles said in a statement.

Responding to the report, Malacañang said the government is taking steps to address the operational issues at Naia.

“These operational issues are known to our airport officials and they are taking steps already to address (them),” deputy presidential spokesperson Abigail Valte said in a statement Friday.

“Our primary concern is the safety of our passengers on these flights,” Valte added.