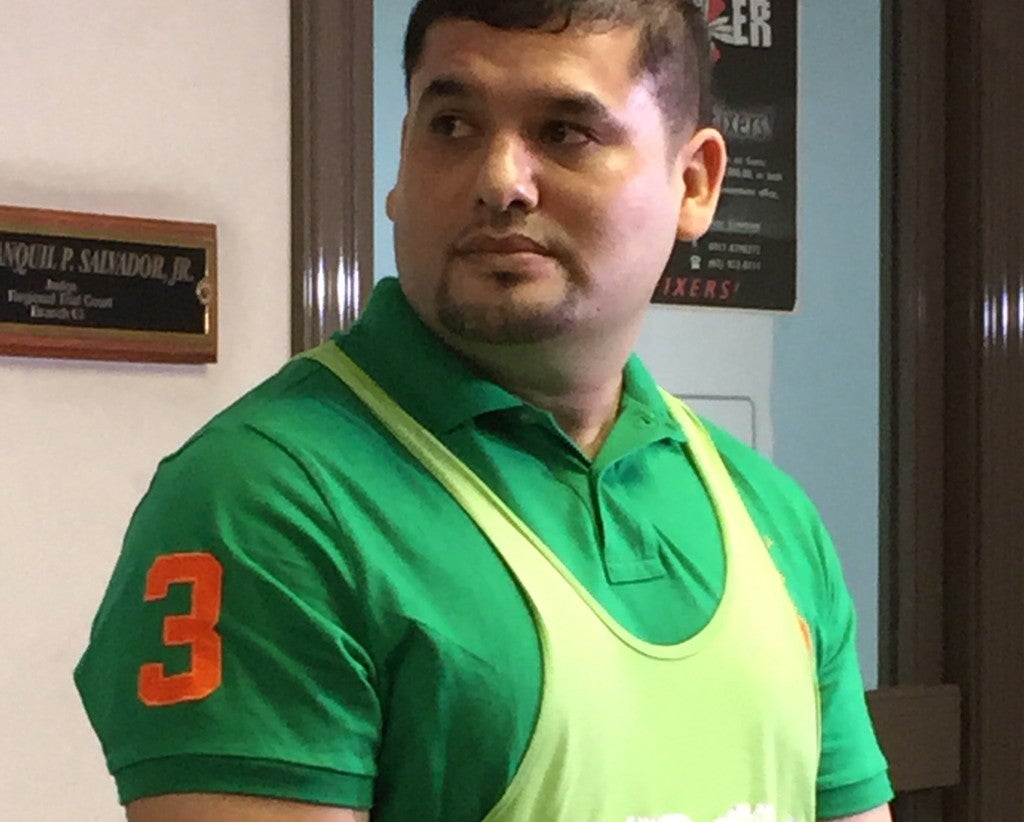 The Mexican national tagged by authorities as one of the leaders of the dreaded Sinaloa international drug cartel was arraigned Wednesday, five months after a buy-bust operation in Makati City caught him allegedly selling two kilos of cocaine worth P12 million.

Horacio Hernandez Herrera entered a plea of not guilty before Judge Tranquil Salvador Jr. of Makati Regional Trial Court-Branch 63, where he is charged with violating the Comprehensive Dangerous Drugs Act of 2002.

Herrera was arrested Jan. 11 outside a hotel on Makati Avenue, Barangay Poblacion, by members of the antinarcotics task force of the Philippine National Police and the Philippine Drug Enforcement Agency (PDEA).

PDEA had described the Mexican as No. 3 in the hierarchy of the Sinaloa cartel who was trying to establish his own operations in Southeast Asia. Hernandez entered the country reportedly in 2013.

At Wednesday’s proceedings, defense’s lawyer Alexander Acain asked the court to defer the arraignment, saying Herrera hired him only the day before and that he needed more time to review the case. But the judge denied the motion upon an objection from Assistant State Prosecutor Juan Pedro Navera.

The court set the pretrial conference on Sept. 3.