SAN FRANCISCO – Some of the best Filipino American chefs here will commemorate the 117th anniversary of the Declaration of Philippine Independence with the “Kamayan Pop-Up Dinner Series” during the month-long “Kalaayan SF.”

During the series, dinner guests at Pampalasa will have the opportunity to meet the participating chefs, including Tim Luym of Attic in San Mateo and Thomas Weibull of The Clift Hotel, as well as experience the especially curated menu, which include an appetizer, entrée and dessert.

Each chef has chosen a hero of the Philippines, such as Ninoy Aquino and Jose Rizal, to inspire the menus.

“I chose Gabriela Silang. Being the only female chef in the series, I wanted to create a menu that had dishes from where she was from and what I grew up with – Ilocos and New Orleans,” says Chef Brenda Buenviaje of Brenda’s French Soul Food.

The dinner series is a part of an ever-growing momentum surrounding Filipino food pop-ups, with chefs of all backgrounds featuring their own renditions of Filipino classics while bringing the cuisine as a whole to the forefront even if they do not normally cook Filipino food in their everyday careers.

“I feel I need to get back to try to help expanding Filipino cuisine, and back to expressing different ideas in Filipino food,” says Chef Dom Ainza of Facebook. 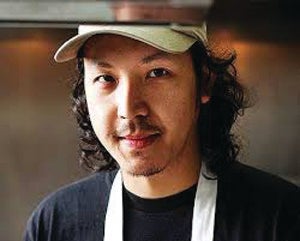 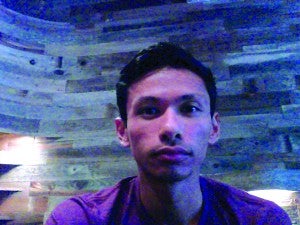 Tickets for each dinner will be available at www.KamayanPopUp.eventbrite.com for $50 each. Doors will be open at 5:30 pm and dinner promptly starts at 6:00 pm. 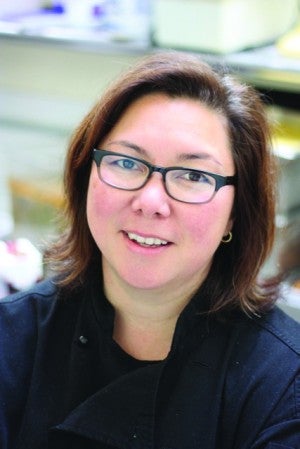 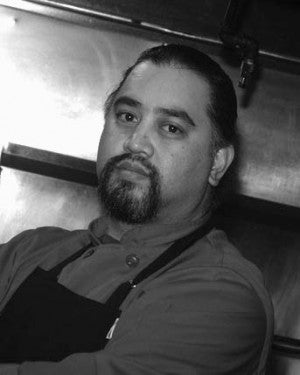 Pampalasa opened in the spring of 2015 in the SOMA neighborhood where many Filipino immigrants started their lives in the United States and where many American-born Filipinos are spending their time. “I want to share my Filipino culture through food,” says Villamin. “I want to provide the resource for the Filipino community to come together over food.”

Founded in 1994, FAAE is a grassroots, nonprofit organization that contributes to the artistic and cultural pride of the Filipino American community and strives to be a meaningful community tradition among the many great ethnic institutions of San Francisco.