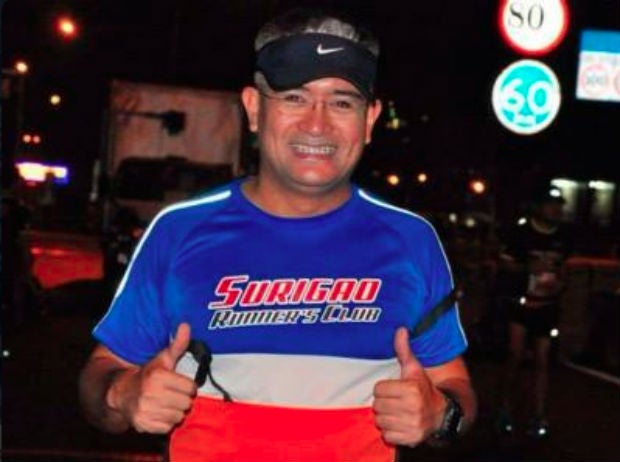 DAVAO CITY — “Pinoy Aquaman” Ingemar Macarine will try to set a record on Wednesday as the first Filipino to cross a seven-kilometer channel in Chesapeake Bay in Maryland.

“This would be the first time that a true-blooded Filipino will cross the channel,” he said.

Macarine told the Inquirer that he will start from Sandy Point State Park near Annapolis and will end at a beach on Kent Island, which is south of the William Preston Lane Jr. Memorial Bridge.

Macarine said the swim was special because statistics from the annual Great Chesapeake Bay Swim showed that only about 19 percent of swimmers participating in the event makes it through.

Macarine’s Chesapeake swim would be his 13th solo swim in open water.

It would be his second US swim after conquering the 2.8-km channel from Alcatraz to San Francisco City in April 2014.

Macarine, 38, said his solo swim across Chesapeake is part of his advocacy for clean seas, environmental tourism, and climate change awareness.

Macarine is a native of Surigao and currently the election officer of Tubigon, Bohol.

He founded the Surigao Runners Club and is also a member of Triathlon Bohol, Team Solomon Running, and Triathlon Surigao.

Macarine follows the marathon swimming rules of no floating aid, just regular swimsuit; and no contact with another human or boats.